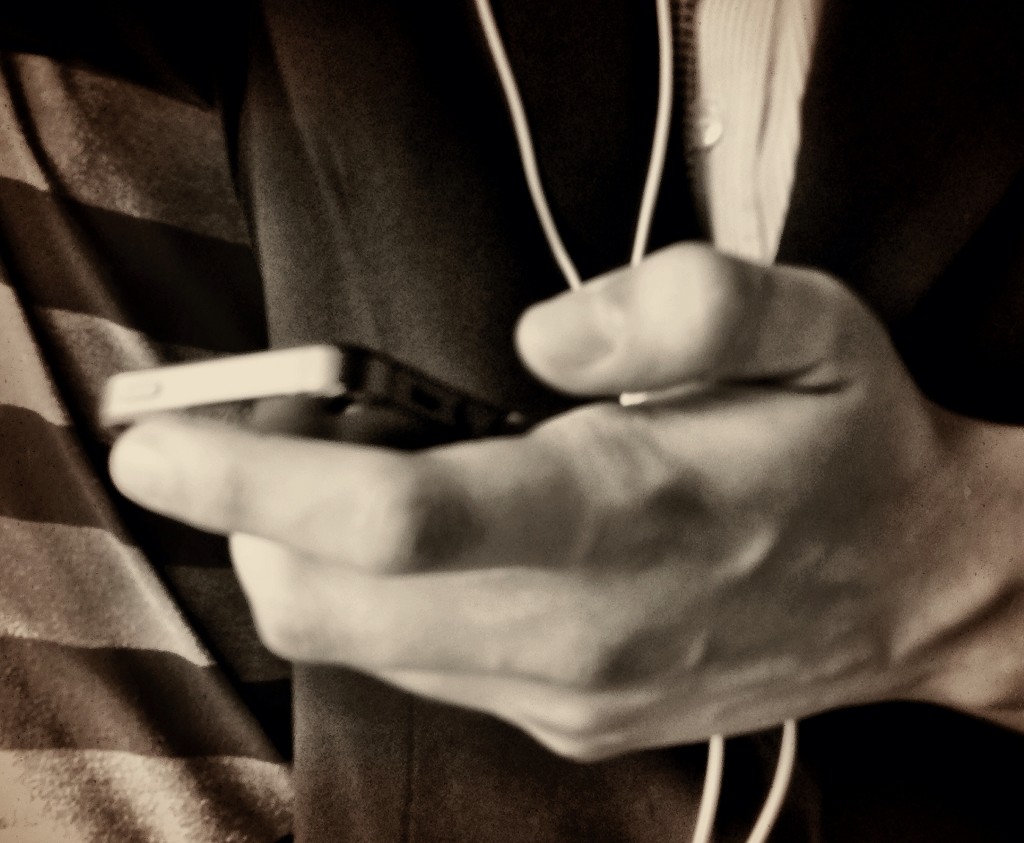 The study is based on a 4-year longitudinal analysis of social media and mobile phone users in a Midwest US market.

Results show that general population differed noticeably from college students in news engagement. There was a slow decline in total news consumption time among the general population. The use of social media and mobile phone use positively correlated with total news use time. On the other hand social media and mobile phone users were less engaged in print newspaper and television.

The article Decline in news content engagement or news medium engagement? A longitudinal analysis of news engagement since the rise of social and mobile media 2009–2012 was published online before print by Journalism. It is available online (abstract free)