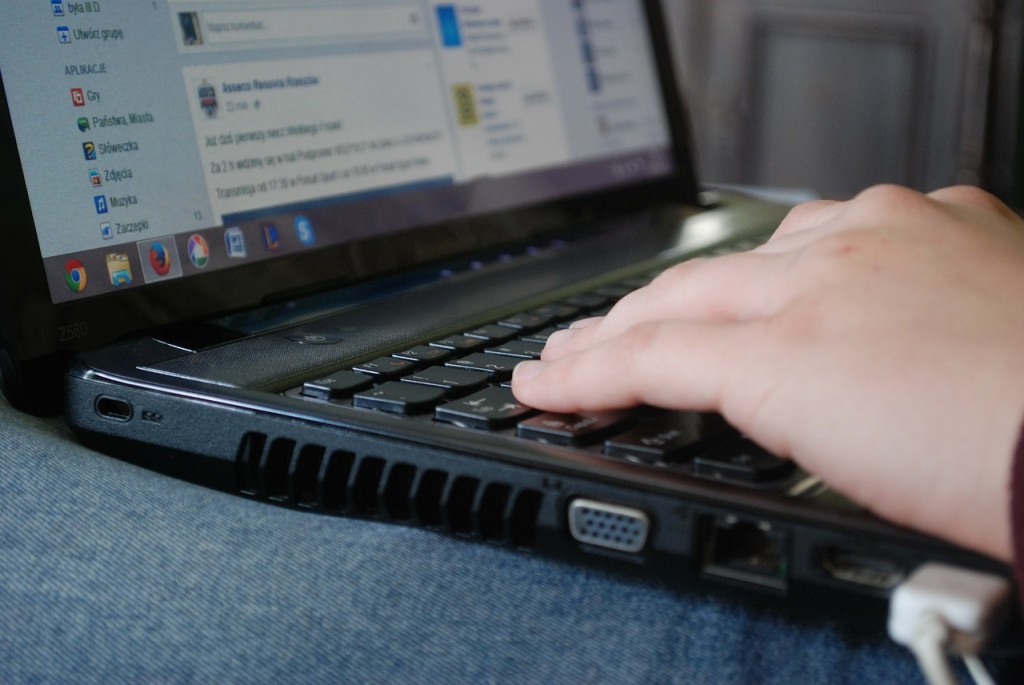 The introduction of networked media helped the rise of racist prejudice in Finnish public paradigm, Kaarina Horsti, of University of Jyväskylä writes. She gives the splintering of Finnish media landscape partial credit for the rise of the nationalist True Finns party from 2003 onward. Horsti also takes a look how the populist True Finns were able to retain their much of their momentum after gaining prominent political standing.

Initially, internet provided safe havens to opinions earlier absent from mainstream media, Horsti writes. By circumventing the gatekeeping function of traditional outlets, the populist movement was able to gather strength in quiet, and then break onto the public agenda. After claiming some public space, however, the True Finns became mired in controversy as their members and supporters continued to express extreme opinions in social media.

Horsti’s analysis has been accepted for publication in the journal Patterns of Prejudice. The author has made a preprint version of the article freely available online here.