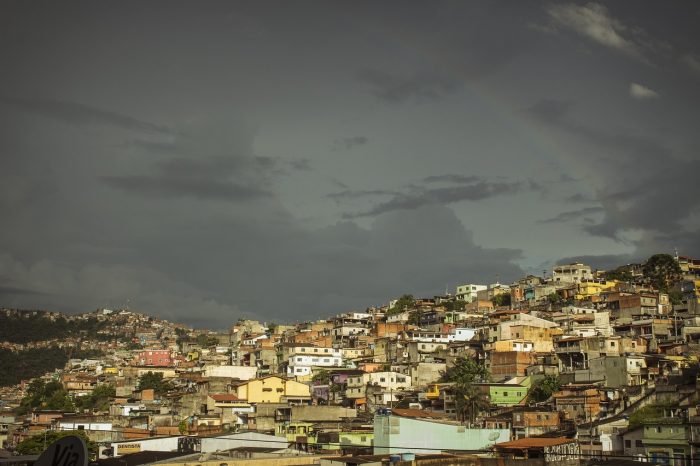 How does news media gather social capital through investigative reporting? Can this capital be used against the deadly drug-related violence in Brazil? These questions were asked by Alice Baroni, of University of Rio de Janeiro, and Andrea Mayr, of Queen’s University Belfast, who analysed the “Os embaixadores do Narcosul” series, published by the Brazilian newspaper Extra.

By investigating the series of stories and interviewing the two journalists in charge of it, the authors discovered several ways in which the reporting created and mediated social capital. First, the language and representation of the series avoided polarizing stereotypes. Instead of putting the blame on Brazil’s poor, who usually bear the brunt of the violence, the Narcosul series implicated high-level drug traffickers as the main culprits of the issue.

Further, the sheer informational value of the series made it invaluable. It was widely circulated and discussed by national authorities, and even taken up as educational material by the police. This attention allowed the Narcosul stories to mediate a debate between the authorities and the people.

The massive project also created a network of investigative journalists, spanning beyond Brazil. The drug trade is international and traffickers highly connected, and so, too, must journalists be. This network, and the collective social capital it holds, empowered its membership to better investigate and report on transnational issues – something the national authorities appeared ill-equipped to do.

The article “‘Tightening the knots'” was published by the journal Journalism Practice. It is available online on the publisher’s website (abstract free).