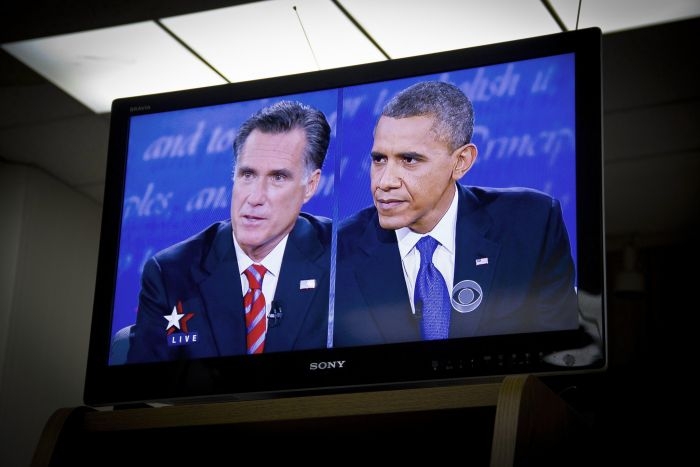 The authors analysed 186 US presidential campaign ads for Barack Obama and Mitt Romney, and compared them to 666 newspaper stories and 47 243 Twitter messages about them. The analysed content was collected from during the run-up to the 2012 elections.

The political topics or a candidate’s qualities present in political ads were reflected in subsequent news stories, the authors found. After publicized in newspapers, those topics or qualities became further discussed on Twitter, the analysis shows.

The authors also discovered that the media reacted differently to the two candidates. The take-aways from Obama’s campaign ads were mostly his personal qualities (e.g. his integrity), while Romney’s advertisements were more capable of driving issue agenda (e.g. economic issues).

The article “First and Second Levels of Intermedia Agenda Setting” was published by the International Journal of Communication. It is freely available online (open access).