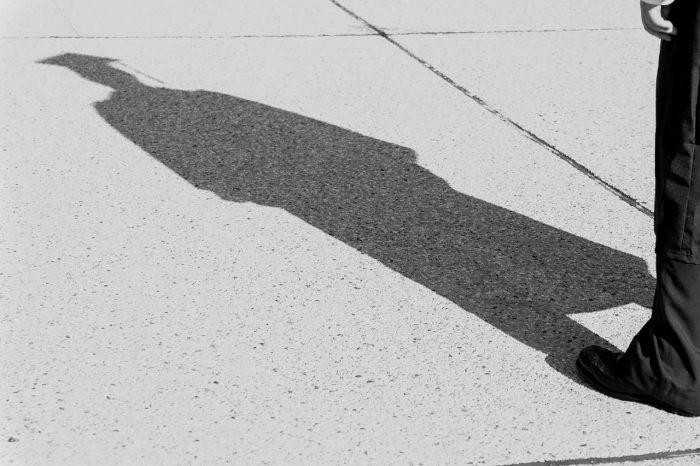 As was expected by the authors, students majoring in broadcast were found to be more extroverted than aspiring print journalists. Print majors were originally hypothesized to be more conscientious, but Carpenter, Hoag and Grant found no evidence of this.

Overall, the students’ life values “did not differ to a great extent”, the authors write. The different career choices are largely due to the print majors’ love for writing, and the broadcast majors’ want of social status (and to an extent: an interest in sports). Some of the results, however, point to the possibility that a more “complex” model could be devised to explain the students’ choice of major.

The article “An Examination of Print and Broadcast Journalism Students’ Personality Traits” was published by the journal Journalism & Mass Communication Educator. It is available online (abstract free).