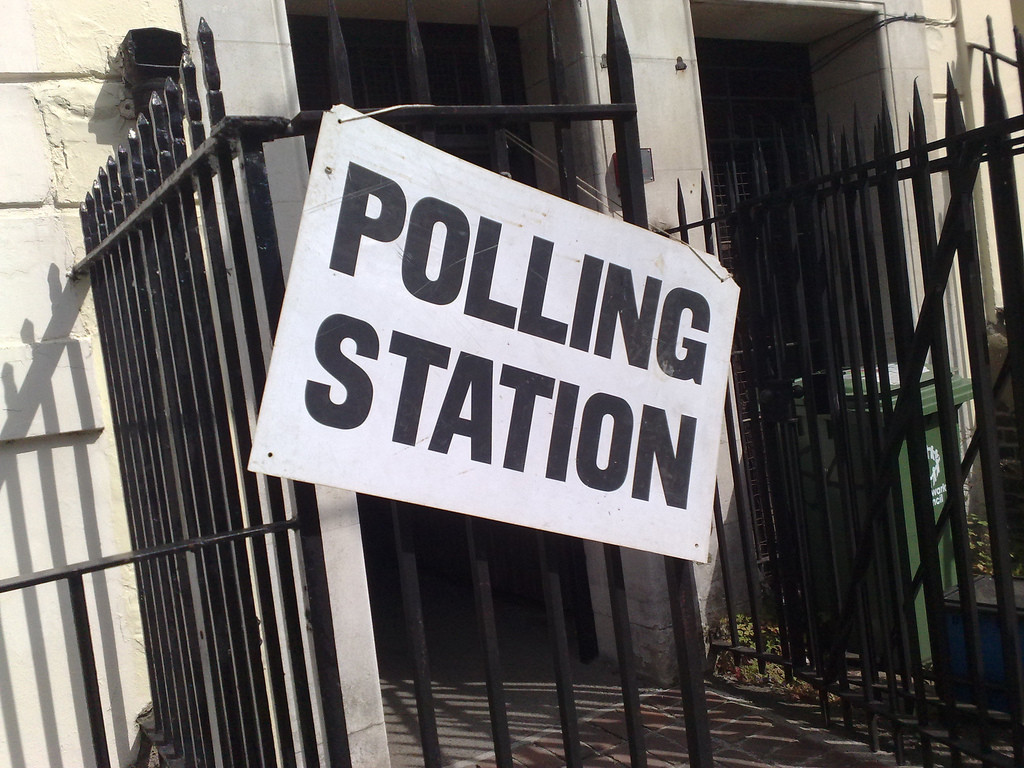 The articles around this theme range from election spinning to the aid of new statistics software.

Julia Langdon claims that newspapers went into overdrive trying to affect the outcome of elections. Martin Moore and Gordon Ramsay write about the new software that allows statistical analysis of political coverage to be done more swiftly than before. Magnus Linklater wonders what happens in after a landslide victory for the nationalists in Scotland, and how should the press react to the surprising election result. Tim Luckhurst and Rob Bailey claim that young people were more informed and invested than you would think.

In other articles, Peter Cole of University of Sheffield has interviewed the man behind many changes in the Guardian, Alan Rusbridger, just before he stepped down from the editorship of the paper.

Caroline Kean writes about the law on data protection and how it affects journalists. And in her article, Elizabeth Grice reminisces about the ways newspapers used to be printed.