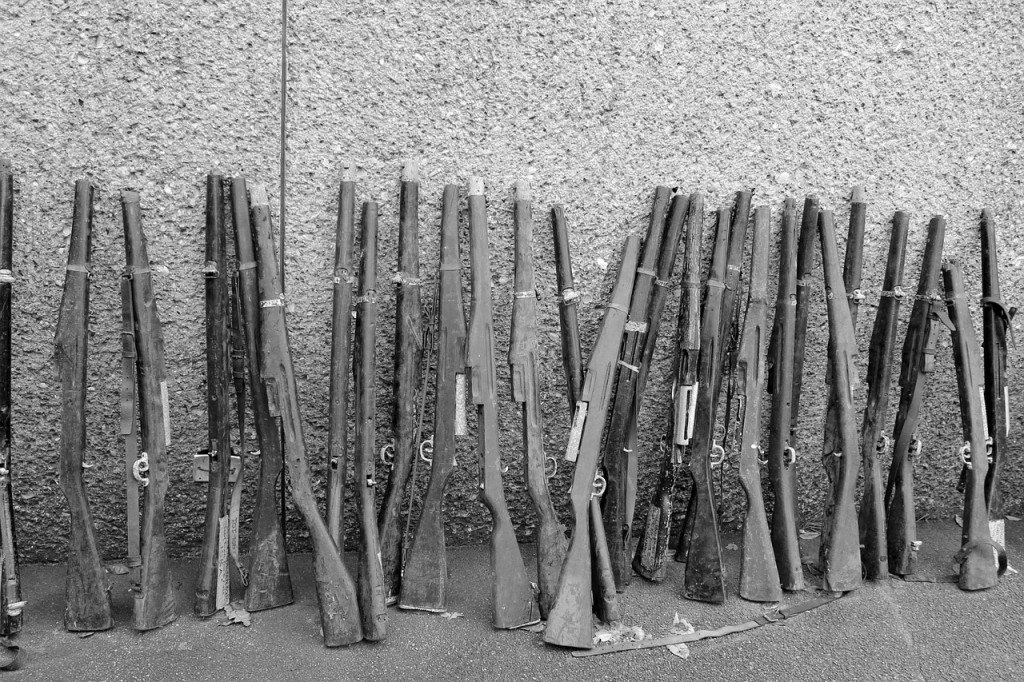 These Germans, who had been working for the BBC German Service during their exile, played a crucial role in forming the ideals of public service broadcasting in Northern Germany. Wagner focuses on these men to explain the difficulties of transferring and adapting public service ideals from one country to another. He argues that many of these early influencers also resisted great pressure from conservative forces of West German society.

Hans-Ulrich Wagner is part of the Research Centre for the History of Broadcasting in Northern Germany (FGRN), which is a joint project between Hans Bredow Institute with the University of Hamburg and the NDR (North German broadcasting).

The article was published online in the journal Media History. It can be accessed here (abstract public).