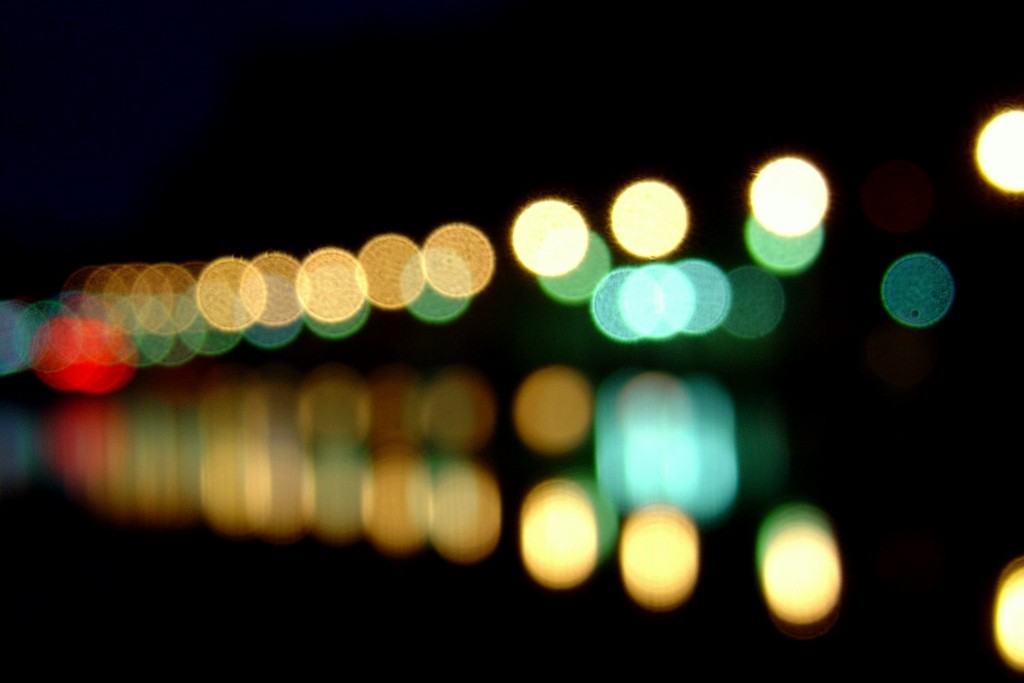 The distinction between an INGO (international non-governmental organization) and news organization is blurred by the use of freelancers, claims a new article by Kate Wright of University of Roehampton, published as an online-first version in the journal Journalism.

INGOs are known to employ freelancers to produce multimedia and to pitch it for them to mainstream news outlets, Wright notes. Leaning on the theoretical framework of critical realist theory and the work of Bourdieu, the article analyses the semi-structured interviews conducted with six freelancers working in media in sub-Saharan countries.

The article aims to illustrate how and why the freelance journalists choose to engage in this “liminal work”, blurring the lines between journalism and public relations. The freelancers were found to pitch stories even when they were not asked to by the INGO’s, and generally they were not purely motivated by financial gain.

Read the rest of the article here (abstract public).