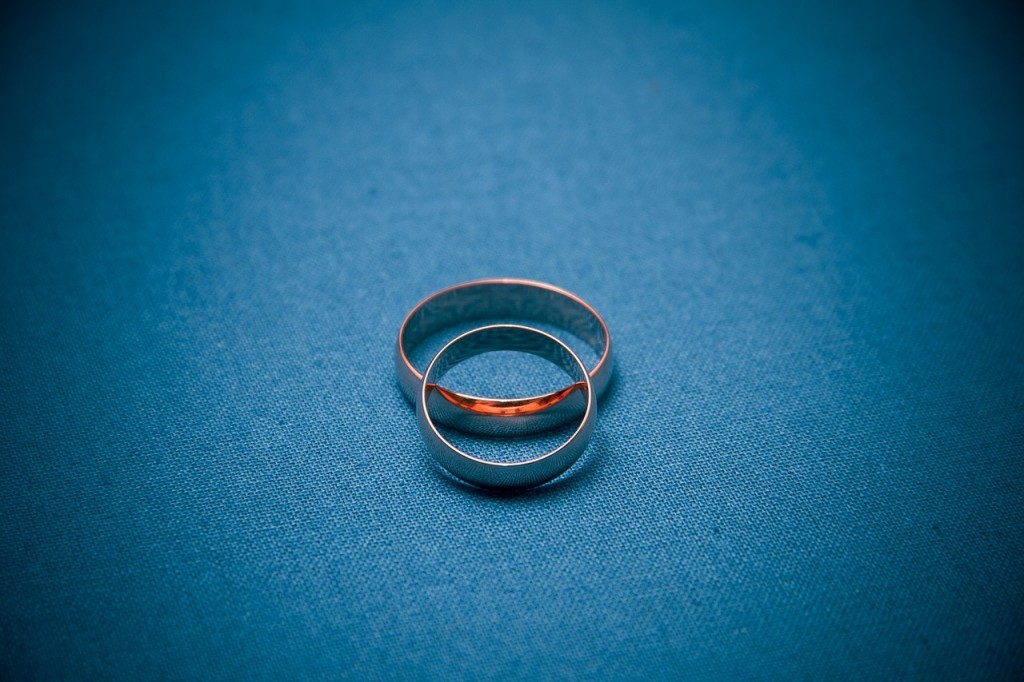 Portuguese newspapers by and large represent gender as a binary phenomenon, write Maria Manuel Rocha Baptista and Rita Ilse Pinto de Loureiro Himmel, both of Universidade de Aveiro. They analysed the gender representations present in Portuguese newspapers and other media that dealt with the 2006 murder of a transgender woman.

Gisberta Salce Júnior, 46, was tortured and murdered by a group of teenage boys. The crime was widely publicized, and used, among others, as a symbol of the mistreatment of transgender people in general. Four investigated newspapers published a total of 440 stories of the incident over the course of eight years. Twenty of the more lengthy, analytical articles were researched by the authors.

All but one articles perpetuated a binary representation of gender. This clear division to men and women casts transgender people beyond the boundaries of normalcy, and subjects them to aggression stemming from the perceived violation of social norms, the authors argue.

The article “‘For Fun’: (De)Humanizing Gisberta” was published by the journal Sexuality and Culture. It is available online (abstract free).