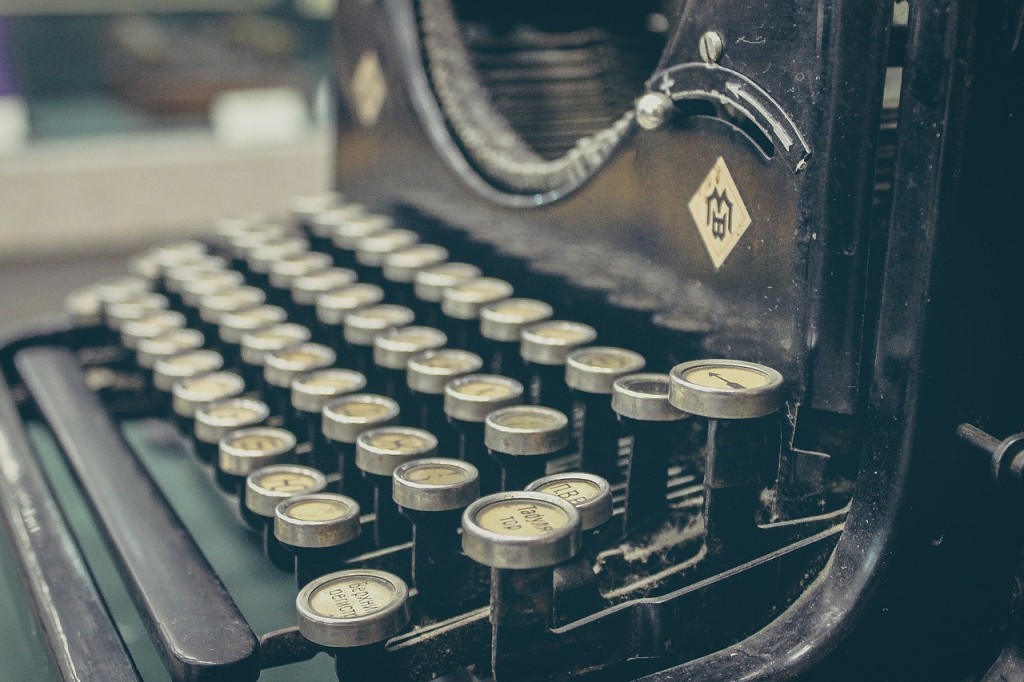 During the heyday of industrial era mass press journalists were hardly seen as equals by authors, writes Sarah Lonsdale of City University of London. She studied the ways how both journalists and authors, and those crossing the fault line either way, represented their occupations in the time period between 1880 and 1920. The results are interpreted through Pierre Bourdieu’s field theory; authors posit themselves as the autonomous “true artists” while journalists are seen as heteronomous “sell-outs”.

The results were published in an online-first article of the journal Media History, which can be accessed online here (abstract public).