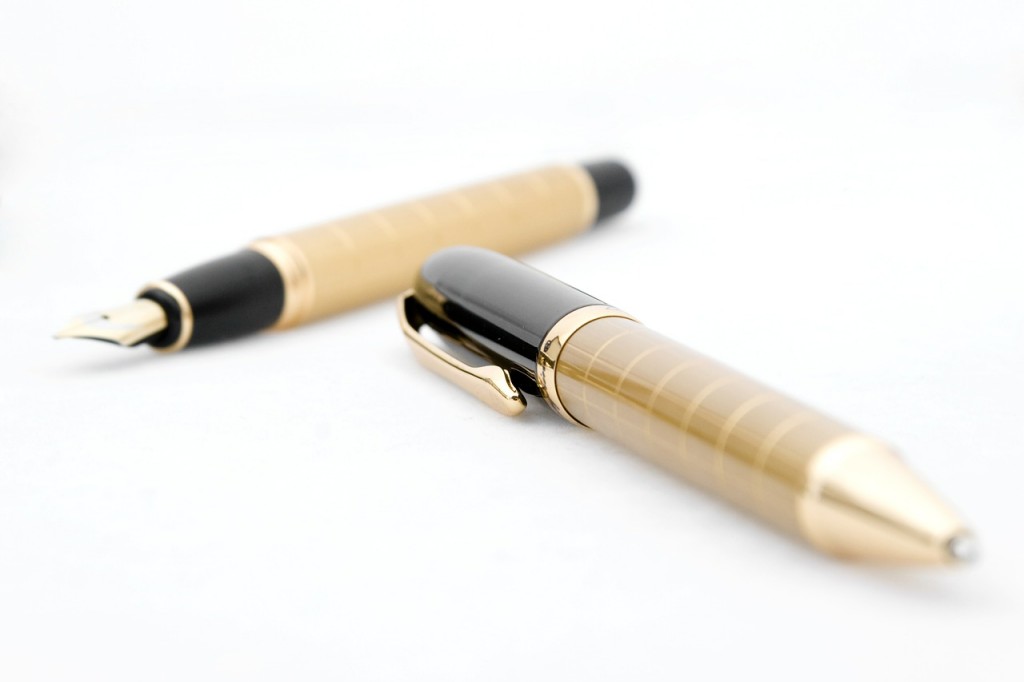 Despite the common misconception, the line between journalists and authors was not as clear-cut durin belle époque France, writes Marieke Dubbelboer, of University of Bristol. The author uses the career of a prominent French author-journalist Colette (1873-1954) as a case study to make this point. Even though she had been warned of turning to journalism, she managed to do so without destroying her career as a literary writer.

A look into Colette’s journalistic works reveal a larger and more political scope of thought than what se has been accounted for, Dubbelboer notes. Still, Colette has been mainly known as a novelist. Journalism as both a profession and a form of cultural production had a previously understated importance to French literary culture of the era, Dubbelboer concludes.

Dubbelboer’s study was published in an online-first article of the journal French Cultural Studies. It can be accessed here (abstract public).