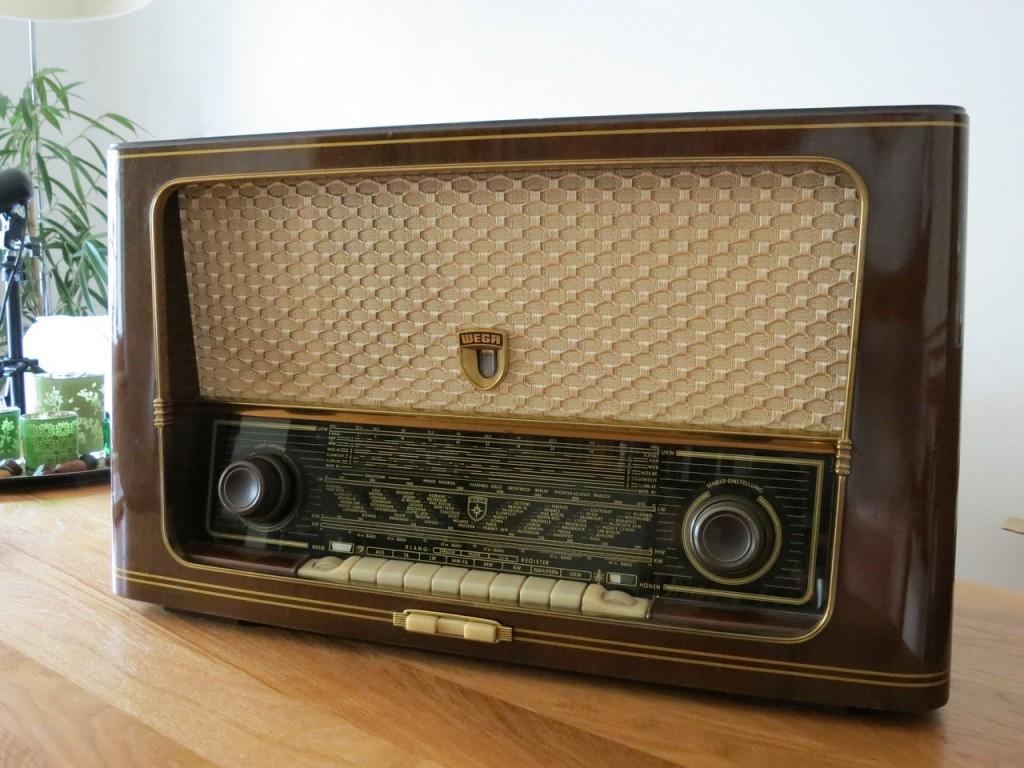 British propaganda efforts during the Second World War were able to heighten the French opinion of the United Kingdom, writes Kay Chadwick, of University of Liverpool. BBC’s French Service broadcast from London into both occupied and Vichy France. Chadwick focused especially on the ways how BBC tried to portray the UK to the French.

The service attempted to picture the UK as both France’s friend and the bastion of expatriate French freedom fighters. Eventually the question boiled down to whether the Vichy government or the British were truly on the side of the French people. Opinions swayed, but it seems most of the French came to see the British as “the enemy of their enemy”, if not as friends in a truer sense, the author states.

The analysis was published as an online-first article of the journal Media History, and it can be accessed here (abstract public).