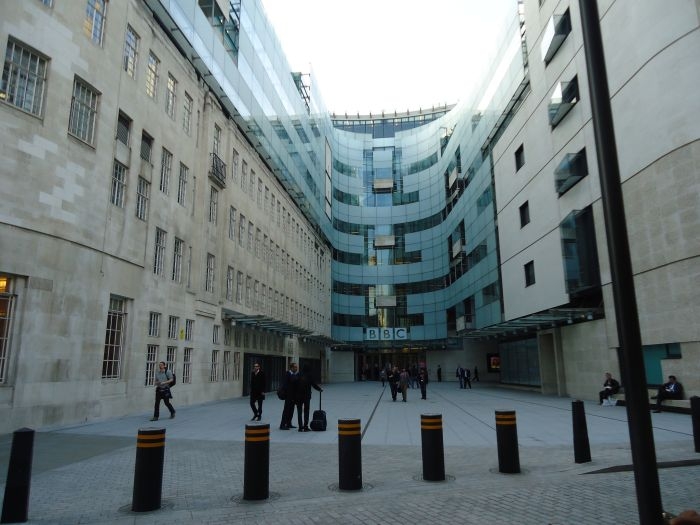 Independent and strong enough public service broadcasters are often seen as a defence against overly commercialized or state-captured media. The BBC has been praised as a global standard bearer in broadcast radio and television.

Even though its relationship with the government and the so-called establishment is not straighforward, the company is far from being totally independent and is too attached to elite networks of power, Des Freedman of Goldsmiths, University of London, argues in a new study.

The author presents factors that support his claim. The governance structure of BBC can be influenced by political interference. This is also reflected in the company’s senior editorial appointments. Political intervention is possible when determining the license fee, as it is set in secret discussions, lacking transparency. Thirdly, Freedman shows, the company’s recruiting favours the most priviledged sections of the population.

In many cases, the BBC represents interests of elites more than it does “the disparate and messy views of domestic audiences”, the author states.

“The vision of a truly public media—one that is genuinely accountable to and representative of publics and that scrutinizes elites rather than deferring to them—remains as relevant as ever”, Freedman concludes. The author encourages people in different countries and contexts to struggle for public media that are meaningfully independent of all vested interests.

The article ““Public Service” and the Journalism Crisis: Is the BBC the Answer?” was published in Television & New Media and is available on the publisher’s website (abstract free).