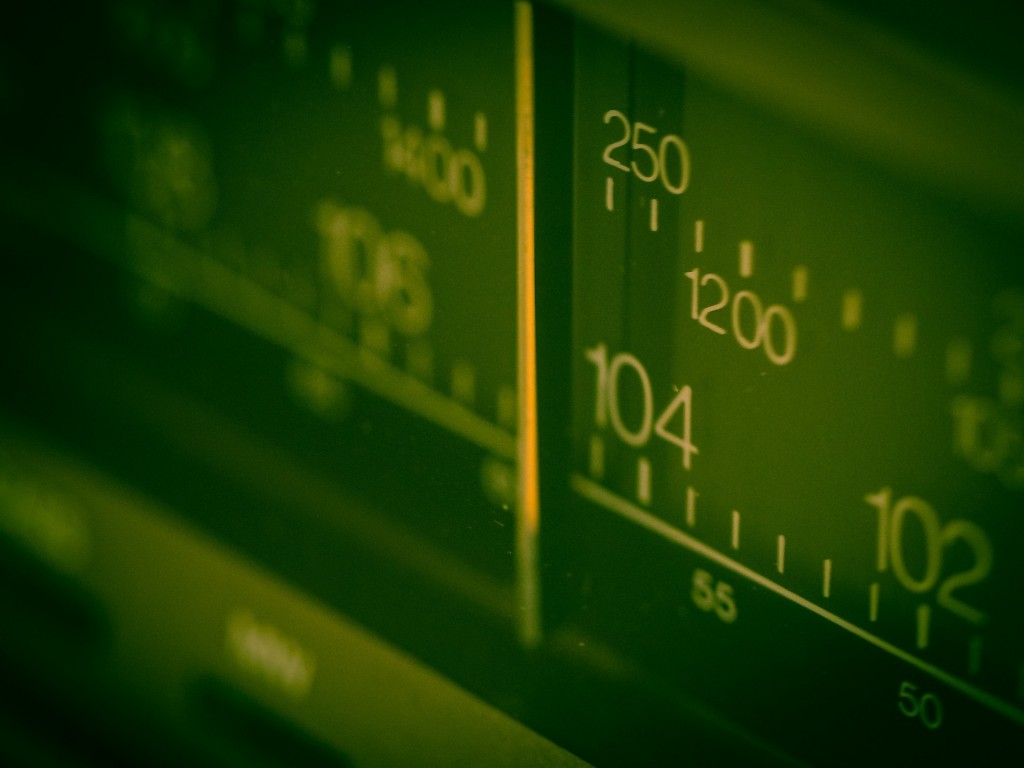 The anchors of BBC’s daily radio news show Today sometimes violate their own editorial rules on impartiality, write Philip Mitchell, of University of South Wales, and James Stewart, of Cardiff University. The authors analyzed a constructed two-week period of Today‘s programming, collected from 2013 to 2015.

The authors’ particular interest was on the use of words indicating togetherness with the listeners, such as “we” and “us”. Against the BBC’s editorial rules, the show’s anchors regularly slipped the expression, either betraying their own stance in a certain matter or propagating a certain “popular” interpretation of an issue.

A total of 12 different “we’s” found in the research are presented, out of which only one could be accepted as neutral. While referring to the particular BBC news team as “we” can be acceptable, speaking on the behalf of the entire British nation through the word “we” is less accurate and neutral, the authors find.

Mitchell and Stewart conclude that despite best efforts, ill-selected wordings are bound to air when scripts are not prepared in advance. They propose that this should be recognized by way of rejecting the claim of true neutrality in lieu of committing to strive for it.

The article Who are we? was published by the journal Journalism Practice. It is accessible online (abstract free).