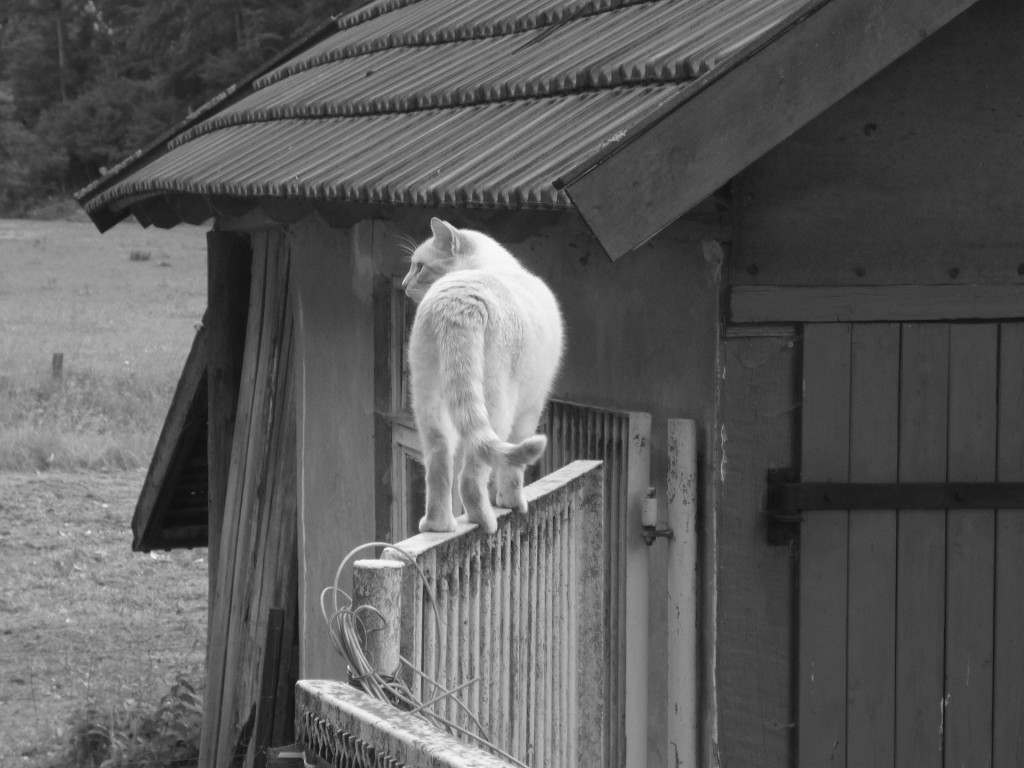 More custom publishing editors have journalistic than PR training, Koch found. Nearly half (46 %) had previous experience from working in journalism. In addition to their career and educational histories the author asked the editors about their professional role conceptions.

Most custom publishing editors consider themselves as PR professionals rather than journalists, but a significant number found their role as being between the two. A small portion of respondents also saw themselves mainly as journalists. Custom publishing editors are mostly set apart from journalists by the way they feel about neutrality: respondents to Koch’s study mostly felt that their job was not to be neutral, but to depict their employer in a positive light.

The article Journalism or public relations? was published by the journal Public Relations Review. It is available online (abstract free).