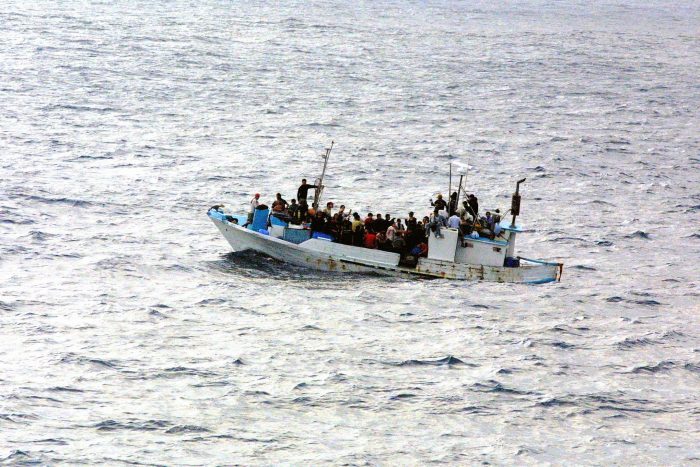 The period under study covered the month before and month after the 2013 Australian federal election, which contained 162 news articles and opinion pieces. The authors used both framing analysis and critical discourse analysis to undertake paper-by-paper and publisher-by-publisher comparisons.

Overall, “neutral” articles were the most common (48.1 per cent), although there were notable differences between papers. The Australian and the The Daily Telegraph both had more negative (53 and 54 per cent, respectively) stories than neutral ones (34 and 29 per cent). In the other four papers, neutral tone was the most common (from 41 to 66 per cent). Only one paper, The Sydney Morning Herald, had more positive than negative stories (19 vs. 16 per cent).

Of the two publishing companies, News Corporation Australia’s papers were more negative, with a total share of 46.2 per cent of negative stories. In Fairfax Media’s newspapers this proportion was 19.7 per cent.

The positive stories usually emphasized women, children, families, and the overall suffering of the asylum seekers. Conversely, negative representations usually described men, crime, and illegitimate claims of refugee status. Both types of depictions called for state intervention, either by managing the affected or by “stopping the human tide” by force.

The article “Representations of refugees and asylum seekers during the 2013 federal election” was published by the journal Journalism. It is available on the publisher’s website (abstract free).