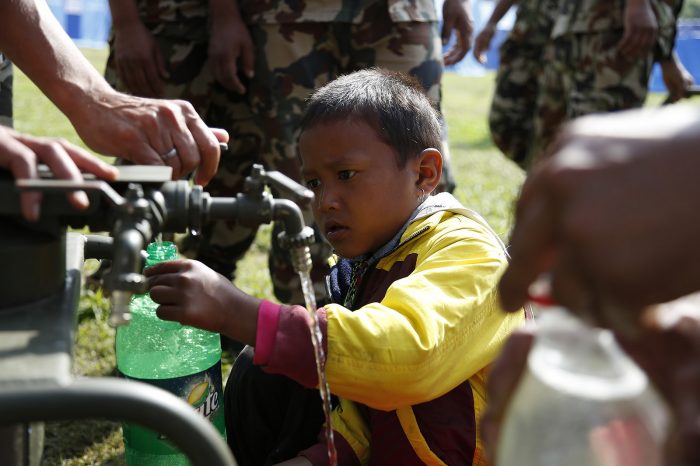 Domestication as journalistic practice refers to the framing of a foreign news event within the perceived national or local context of the audience, write Eline Huiberts and Stijn Joye, of Ghent University. The study investigates how an audience makes use of domestication strategies in viewing and reacting to mediated distant suffering.

The study draws on audience research in the context of mediated suffering. 10 focus groups with total of 51 people from Belgium were conducted. During the focus groups, people discussed their news consumption and routines and their experiences with news from distant places. They were also shown a news item about the earthquake in Nepal.

After viewing the news item, people discussed how they felt toward the suffering. The discussions show that the participants’ attempts to empathize with the victims often failed.

The article “Close, but not close enough? Audience’s reactions to domesticated distant suffering in international news coverage” was published by Media, Culture & Society. It can be found here.