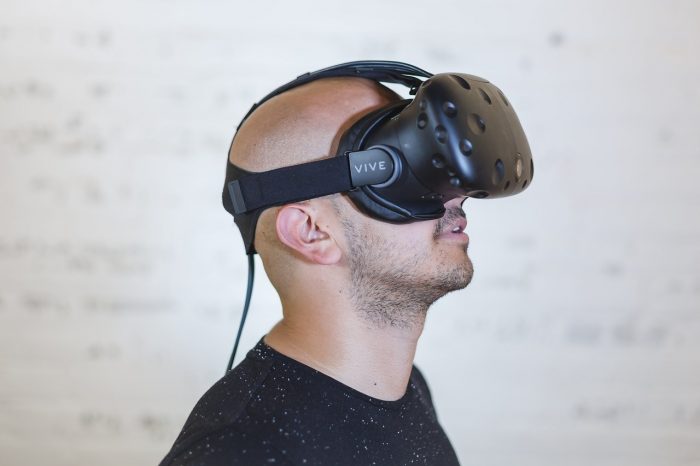 Jones identified two main categories of immersive VR journalism: character-led and reporter-led narratives. Both types are roughly as common, and both have an audience that prefers it over the other type. The reporter-led form is more typical of traditional newsrooms (such as ABC News), while the character-led narratives usually come from digital only companies (e.g. RYOT), Jones found.

The focus group study revealed some of the anxieties virtual reality features might induce in the audience. For example, some participants felt uncomfortable with being too close to another character in VR. Another frequent worry was the fear of “missing something”, if no clear guidance was provided.

Most of the participants in Jones’ study recognized VR as an useful, “journalistic tool”. Some, however, were unsure of its usefulness, leading the author to conclude that “the merit and value of immersive journalism in the context of 360-degree filming is still uncertain”.

The article “Disrupting the narrative” was published by the Journal of Media Practice. It is available online on the publisher’s website (abstract free).