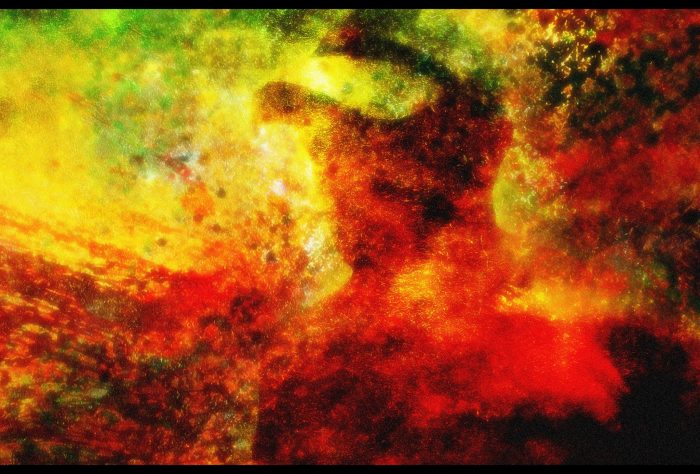 The artist Owen Maseko’s 2010 exhibition in Bulawayo gallery in Zimbabwe critiqued the country’s 1980s genocide, during which more than 20 000 people were killed. The exhibition was banned immediately and Maseko arrested. No formal acknowledgement of the genocide has been made. A research article by Shepherd Mpofu, of the University of Johannesburg, looks at how art can operate as a form of journalism.

The author interviewed Maseko, a historian and a cultural commentator, and a former minister of the Zimbabwean government from the time of the arrest of Maseko. The research investigates the artworks as an alternative form of journalism and resisting the status quo.

The author does not argue that art is journalism. However, it can act as a variant of civic or public journalism, especially in an autocratic society, where the freedom of journalism is limited by political, professional and economic constraints. When citizens are inadequately informed in a polarized context, the importance of this kind of art increases.

The article “Art as Journalism in Zimbabwe” was published in Journalism Studies and is available on the publisher’s website (abstract free) or via ResearchGate (free access).