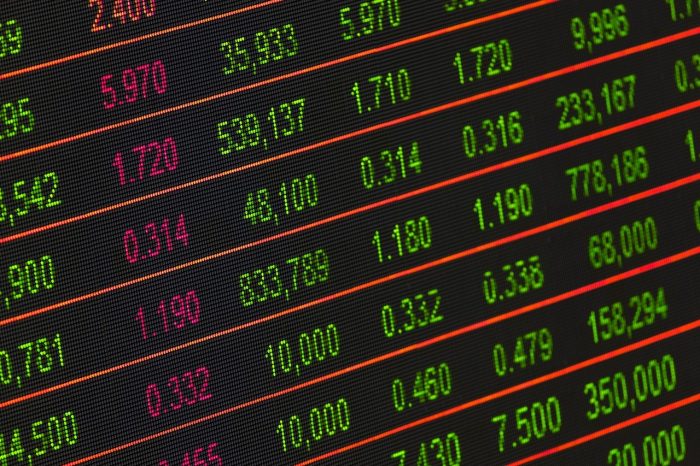 Do journalists and their audience agree on what journalism should be like? The question was investigated by Lars Willnat, of Syracuse University, with David H. Weaver and G. Cleveland Wilhoit, both of Indiana University-Bloomington. The authors compared the results from two surveys with American journalists (N=1080) and members of the public (N=1230). The surveys inquired, among other things, how important the respondent saw various journalistic tasks.

Most importantly, the authors found that the two groups have “somewhat divergent views on the proper roles for the news media”. For example, “providing analysis of complex problems” is seen “extremely important” by most journalists (68.8 per cent) but only a minority of citizens thinks the same (25.1 per cent).

In broader terms, the American public appears to value most the so-called “disseminator” role: objective, fast, and reliable transmission of news to the widest possible audience. Journalists, on the other hand, see the “interpretative” role as most important, i.e. investigations, analysis and discussion.

Willnat, Weaver and Wilhoit also wanted to compare different media, but found less differences than they expected. Only two types stood out from the rest: journalists working for weekly newspapers or television. Their role conceptions are closer than others’ to the audience’s preference for disseminators over interpreters.

The respondents were also asked whether journalism in the United States was “going in the wrong direction”. Interestingly, most journalists (59.7 per cent) agree that this is the case, while just under half of the public thinks the same (49 per cent). Most journalists (58 per cent) still think their organisation is doing a good job in “informing the public”, while only a minority (27.4 per cent) of the audience agrees on that notion.

Finally, the authors conducted a series of regression analyses to find out whether demographic qualities affect people’s perceptions of journalism. For example, both conservatism and high education seem to decrease the audience members’ respect for news media. Thus, journalists should be more mindful of already-skeptical readers and viewers – they could possibly be convinced by more transparent reporting, the authors suggest.

The article “The American Journalist in the Digital Age” was published by the journal Journalism Studies. It is available online on the publisher’s website (abstract free).