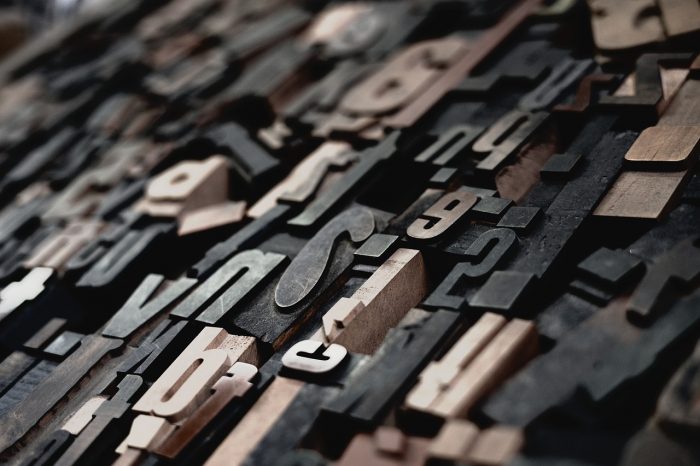 Few Americans are deeply invested in consuming so-called fake news, Jacob L. Nelson, of Northwestern University, and Harsh Taneja, of University of Illinois Urbana-Champaign, write. The authors analysed the browsing data collected from one million Americans before and after the 2016 presidential elections.

The use of fake news appears to correlate with overall internet use: heavy internet users consume more of everything, even fake news, the authors suggest. The problem, then, is not that the audience would be locked into “echo chambers”, but that a part of the audience is unswayed by real news. “This suggests that real news is failing to function as a corrective for the misperceptions perpetuated by fake news”, Nelson and Taneja conclude.

The article “The role of audience availability in fake news consumption” was published by the journal New Media & Society. It is available online on the publisher’s website (abstract free). A draft version of the article is available from the Social Science Research Network’s eLibrary (open access). More information on the OpenSources project is available from opensources.co.