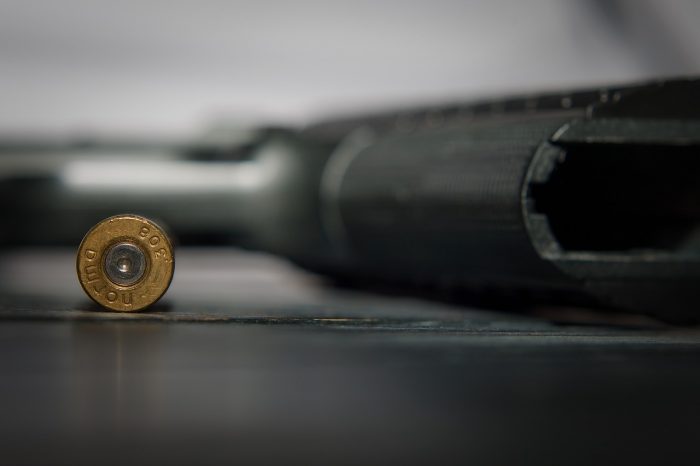 American journalists are largely satisfied by the way mass shootings are covered, while they still see room for improvement. The journalists’ attitudes were studied by Nicole Smith Dahmen and Jesse Abdenour, both of University of Oregon, with Karen McIntyre, of Virginia Commonwealth University, and Krystal E. Noga-Styron, of Central Washington University. The authors surveyed 1 318 American newspaper journalists in 2016.

Interestingly, journalists reject the idea that the coverage may incite new mass shootings. Instead, the respondents manifest a “libertarian” attitude towards reporting: most of them support publishing the perpetrator’s name, photograph, and possible manifesto.

There are, however, differences between groups of journalists. Non-White journalists, for example, are more critical than Whites towards the coverage of mass shootings. Editors, on the other hand, are less critical than field reporters and photographers.

The article “Covering Mass Shootings” was published by the journal Journalism Practice. It is available online on the publisher’s website (free abstract).