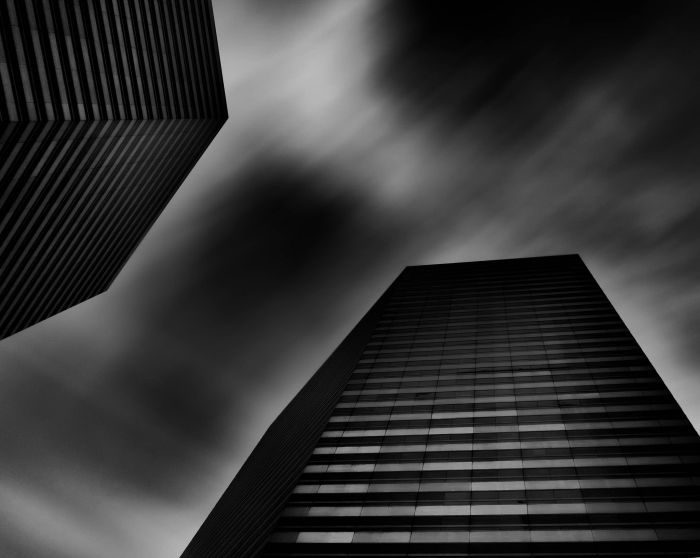 Much research on the crisis of journalism has been done in the Anglo-American context. Less is known about alternative media systems. Shangyuan Wu of Nanyang Technological University, examined Singapore and Hong Kong. These ‘global cities’ are exposed to Western liberal ideals but are still under a sort of authoritarian control.

The research used a framework of crisis narratives to explain structural-causal factors that might be influencing fears of journalism crisis in hybrid societies, Wu writes. The author did a two-part study: first a survey for 160 journalists from Singapore and Hong Kong; and interviews with 22 senior journalists and news editors.

71,3% of respondents in Hong Kong felt that journalism was in crisis or close to being in one. In Singapore the figure was only 43,8%, even though the media is under stricter control there.

Wu argues that there exists an additional journalism crisis narrative not found in dominant Western-centric literature: the crisis of legitimacy.

“In the case of Hong Kong, China’s authoritarianism runs counter to the strong inclination of Hong Kongers toward liberal-democratic ideologies”, the author writes. China’s efforts to push through its ideology has been futile. The efforts of Hong Kong’s and China’s governments to influence news content have raised concerns in journalists.

The article “Uncovering alternative ‘journalism crisis’ narratives in Singapore and Hong Kong” was published in the journal Journalism and is available online (free abstract).