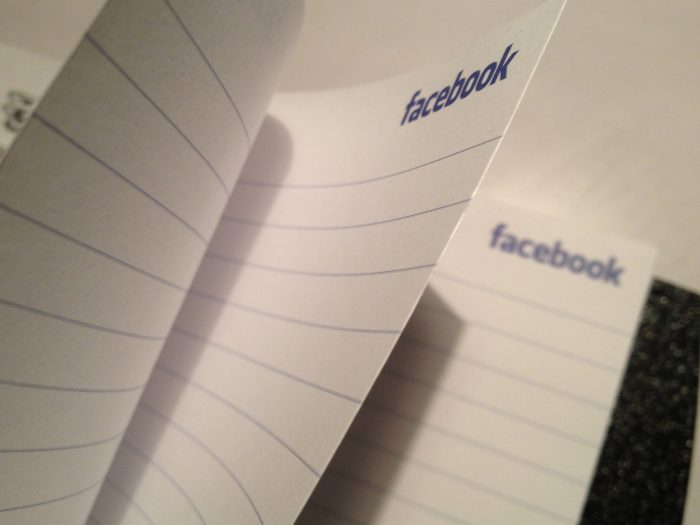 In June 2014 Facebook’s announced an algorithm tweak that prioritized videos directly uploaded to the social media platform (native videos) over other posting formats, such as link and photo posts. Edson C Tandoc Jr, of Nanyang Technological University and Julian Maitra, of University of St. Gallen examine how news organizations responded to this algorithm tweak.

Prior to the tweak news organizations were used to publishing text and photo-based link posts on their Facebook pages. Following the tweak they had to publish more native videos or else they risked losing audiences. The study is based on an empirical analysis of data from 232 Facebook pages operated by major news organizations in the United States.

The study found that news organizations significantly increased their social video production after the announcement of the algorithm tweak. This shows that Facebook has extended its influence to the journalistic field.

The article “News organizations’ use of Native Videos on Facebook: Tweaking the journalistic field one algorithm change at a time” was published by New Media And Society and it is available here.