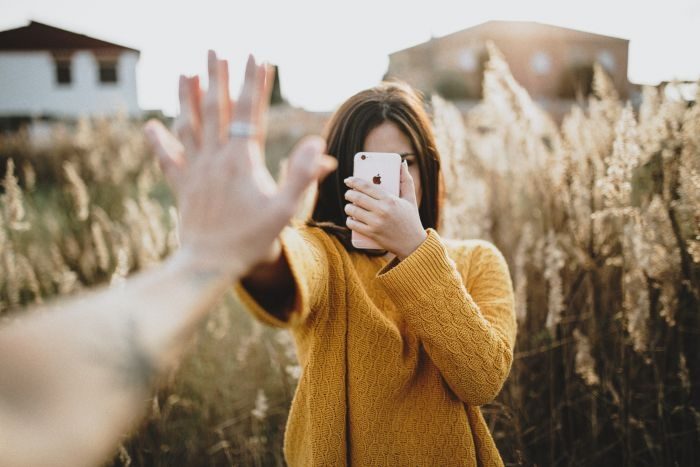 Millenials are described as more interactive online than older generations. This was not the case in a new study on political journalists. John H. Parmelee, Nataliya Roman, Berrin Beasley and Stephynie C. Perkins, all of the University of North Florida, examined how journalists’ age and gender influence their interactivity on Twitter. The authors did a content analysis of 4500 tweets from 45 political reporters in the United States.

The findings of the article support the concept of normalization, that is, how journalists rarely use new technology in innovative and collaborative ways, preferring traditional norms and practices instead.