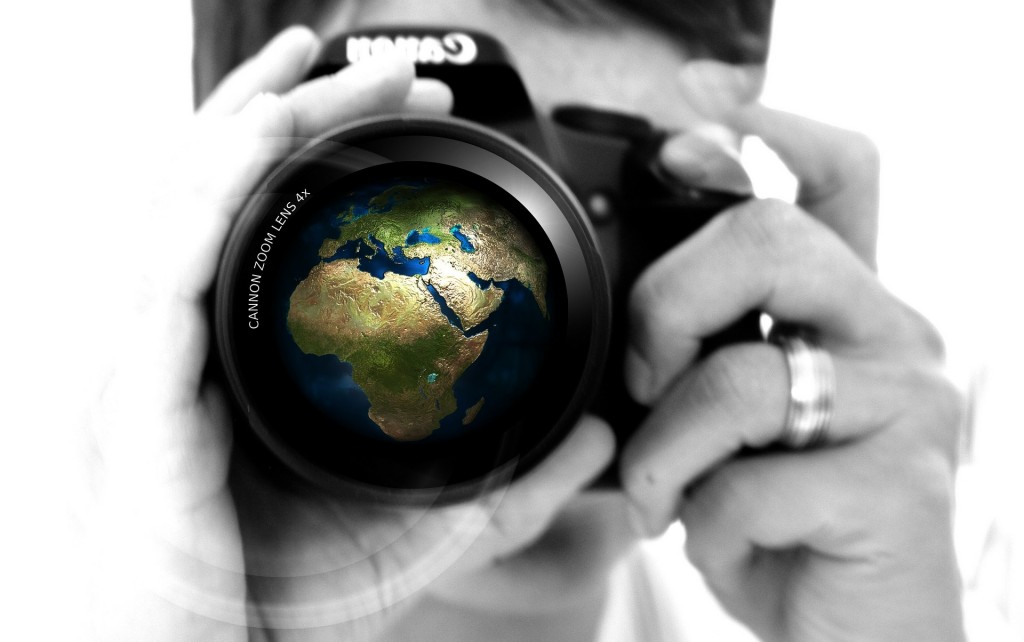 British and Chinese state broadcasters (BBC and CCTV, respectively) depict Africa differently, writes Vivien Marsh of University of Westminster. The author compared the newscasts of BBC’s Focus on Africa and CCTV’s Africa Live, both news services founded in 2012. Marsh captured three constructed weeks’ worth of newscasts from 2014, and conducted content analysis on the programmes.

According to Marsh, both services appear superficially similar, but a closer look betrays their differences. For example, the two focus on distinctly different geographical areas: where CCTV focuses on Northern and Eastern Africa, BBC is more interested in Southern and Western parts of it. While the Chinese owned and led Africa Live is better resourced, it focuses largely on lauding Chinese investments in Africa, rather than reporting on endemically African developments.

The article Mixed messages, partial pictures? was published by the Chinese journal of communication. It is freely available online.