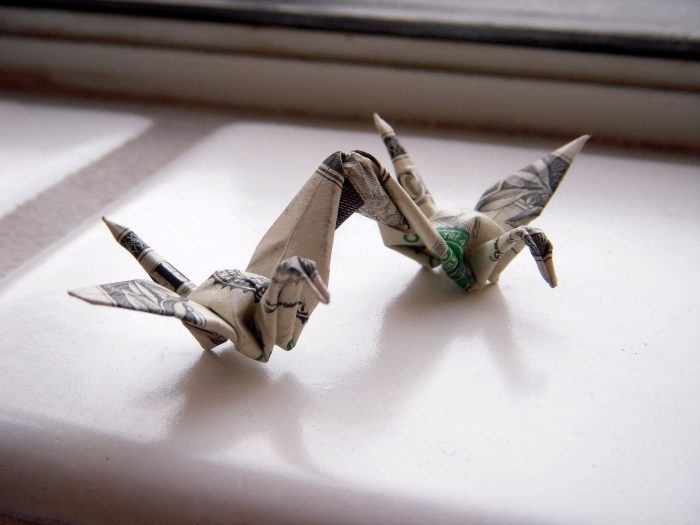 Because of commercialization process in the media, there is a growing tension between economic and journalistic interests. Colin Porlezza, of University of Zurich, studied the advertisers’ influence on editorial content of free newspapers in Switzerland by exploring the editorial coverage of the six advertisers most important to the newspapers.

The author conducted one content analysis to determine the advertising volume for each advertiser. Another analysis was conducted in order to investigate the journalistic coverage of selected advertisers. The study included a total of 912 advertisements.

The results reveal that market-oriented free newspapers, that are exclusively financed by advertising, display a higher chance to positively report about advertisers if their ad volume increases. It seems that business-related factors rule over journalistic autonomy. On the other hand, “quality journalism” news outlets show no signs of influence.

The article “Under the Influence: Advertisers’ Impact on the Content of Swiss Free Newspapers” was published by Media and Communication. It is available here.