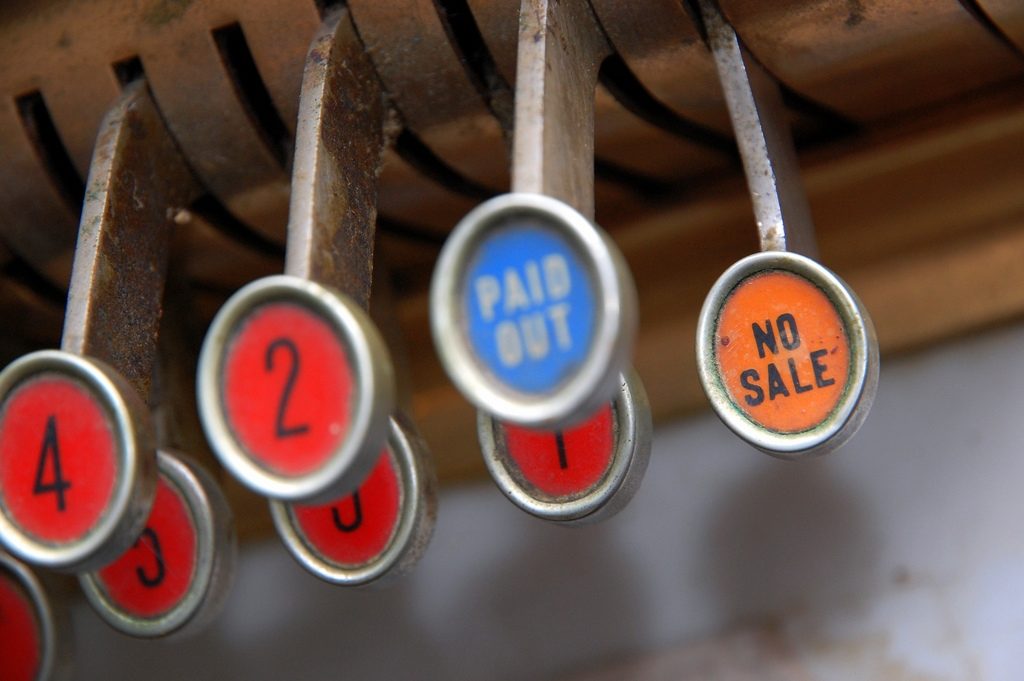 An advertiser’s financial importance to a publication usually does not influence the way that advertiser’s press releases are treated, write Juliane Lischka, Julian Stressig, and Fabienne Bünzli, all of University of Zürich.

The authors compared the press releases issued by eight Swiss banks and the coverage the banks got from three Swiss newspapers. This was done to find out what press releases were picked up by the papers, and to what extent.

Then, the press releases’ effectiveness was compared to the information contained within, and to the amount of money newspapers got from the banks in ad revenue. The authors wanted to find out whether spending more on advertisements also earn the patron’s press releases an easier route to publicity.

Only in few cases a bank’s ad spending gave its press releases undue prominence. Mostly newspapers based their editorial decisions on the releases’ news value, for example on how bad the news were or on how many people they affected. Interestingly the newspapers seem to emphasize different news values, the authors note.

The article “News about newspaper advertisers” was published by the journal Journalism. It is available online (free abstract).

Picture: No sale by Steve Snodgrass, licence CC BY 2.0.