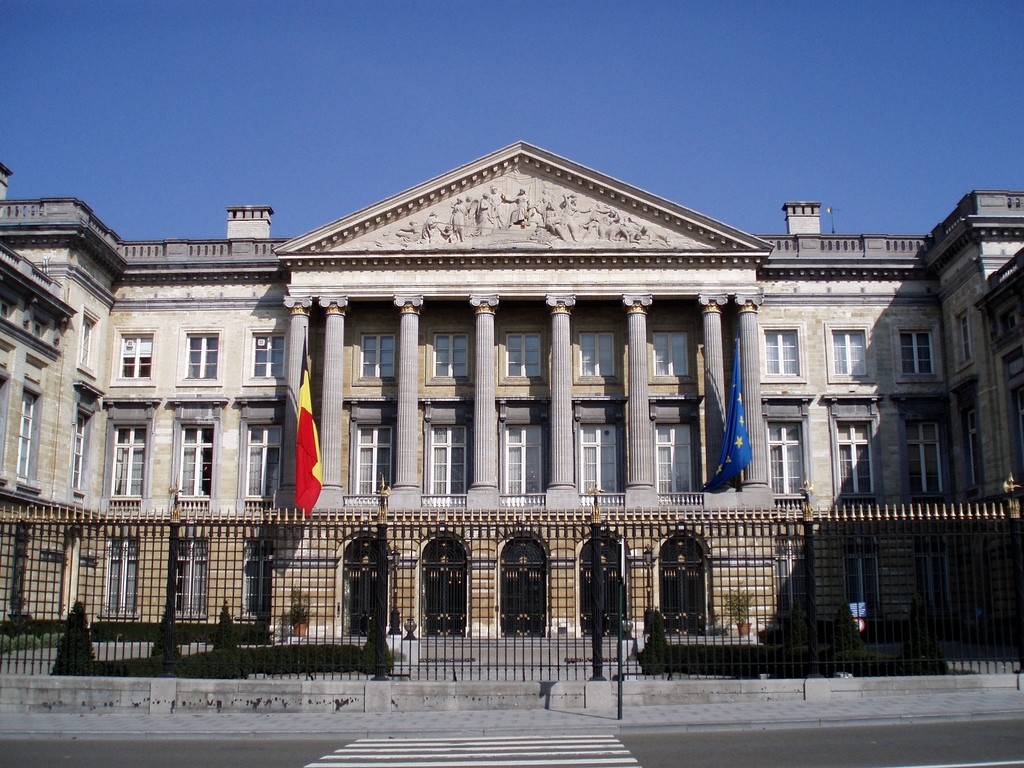 Politicians who take concrete action and who respond to contemporary topics are considered more newsworthy than others, writes Debby Vos, of University of Antwerp. The author surveyed 73 Belgian journalists, asking them to rate the newsworthiness of different, constructed press releases allegedly sent my members of the Belgian parliament.

Vos found that three qualities can increase the newsworthiness of rank-and-file MPs. Firstly, members of large parties are considered more newsworthy than those from smaller parties – on the other hand, no difference was found between government and opposition parties.

Secondly, taking concrete action, such as proposing bills, is deemed more newsworthy than merely giving statements. Thirdly, connecting their activities to an ongoing discussion, a “hot topic”, makes MPs more newsworthy than trying to bring up something that is currently not on the public agenda.

Contrary to Vos’ hypothesis, MPs expertise in a certain area did not affect their newsworthiness: an MP’s environment-related actions were rated similarly regardless of whether that MP was profiled as an environmentalist. The author also found that journalists’ demographics – gender, age, education, and political leaning – had no effect on how they rated the MPs.

The article “How Ordinary MPs Can Make it into the News” has been accepted to be published in the journal Mass Communication and Society. The accepted version of the article manuscript is available online (abstract free).