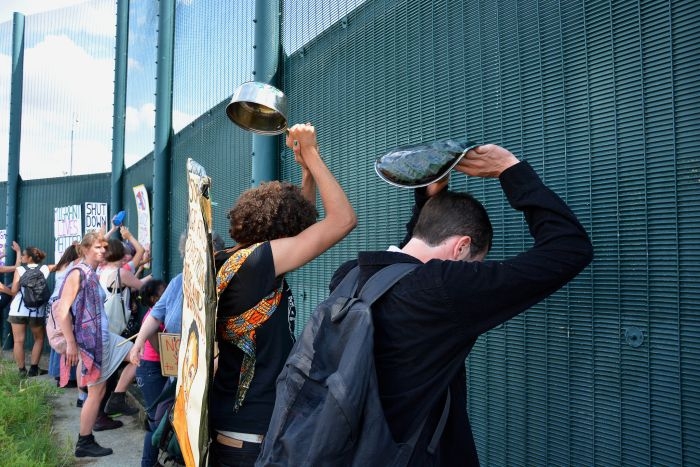 Anger as an political emotion is a nuanced one, a new study shows. Karin Wahl-Jorgensen, of Cardiff University, studied UK protest coverage during a two-month time period in 2015. The time period was chosen for the absence of major protests, so that routine coverage could be studied. All in all, 246 news stories from UK newspapers were analyzed.

The author develops a typology of mediated anger, that is, journalists’ interpretation of actors’ behavior with reference to the emotion of anger.

Protesters can be simultaneously angry and rational, peaceful and legitimate, the analysis shows. Anger only occasionally brings about other negative emotions or actions.

In most of the articles (86%), anger of protesters was described as rational and legitimate. 6% of the stories described aggressive anger motivated by legitimate concerns, and 9% covered anger as illegitimate.

The consequences of anger depend on context, the study shows. Anger is generally seen as a cause of engagement and an indicator of the intensity of public feeling. This emotion is central to media discourses around protest, the article concludes.

The article “Toward a Typology of Mediated Anger” was published in The International Journal of Communication and is freely available online (open access).