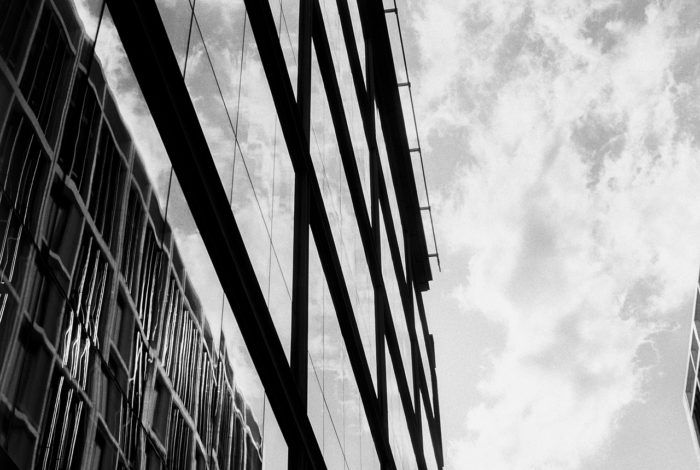 The wealthier the richest 1 per cent is, the more individualistic the news supply is – especially if rest of the population is liberal, Hamilton College researchers Ann L. Owen and Andrew Wei discovered. This corresponds with so-called “media capture” theory, which suggests the elite project their ideology through news especially when they see their position threatened. Without media capture, a liberal population should predict less individualist news, not more, the authors explain.

Owen and Wei conducted a broader study on the supply and demand of news in various parts of the United States. They combined economic and voting data with data on news content and Google searches. Specifically, they measured the demand and supply for “individualistic news”, which emphasize individual effort (rather than social structures) in creating success. These kinds of news were identified by their use of terms like “willpower”, “determination”, “ambition” and “success”.

Unsurprisingly, areas with conservative populations also had a high demand for individualistic news. However, also wealth distribution seems to affect demand: more inequality correlates with more demand for individualistic news, even more so in conservative areas. This might be due to people’s need to believe in a just world, Owen and Wei suggest. When facing poor odds, the disenfranchised want to believe in a chance of success through hard work alone.

The authors noticed that the supply of and demand for individual news do not correlate on a statistically significant level. Instead, the supply of individualistic news seems to depend on how much of the area’s wealth is in the hands of the wealthiest 1 per cent. Interestingly, this effect is smaller in conservative areas and stronger in liberal areas. This could mean the wealthy feel less threatened among conservatives and thus put less effort in propagating individualism.

The article “Inequality and Bias in the Demand for and Supply of News” was published by the journal Social Science Quarterly. It is available online on the publisher’s website (abstract free).