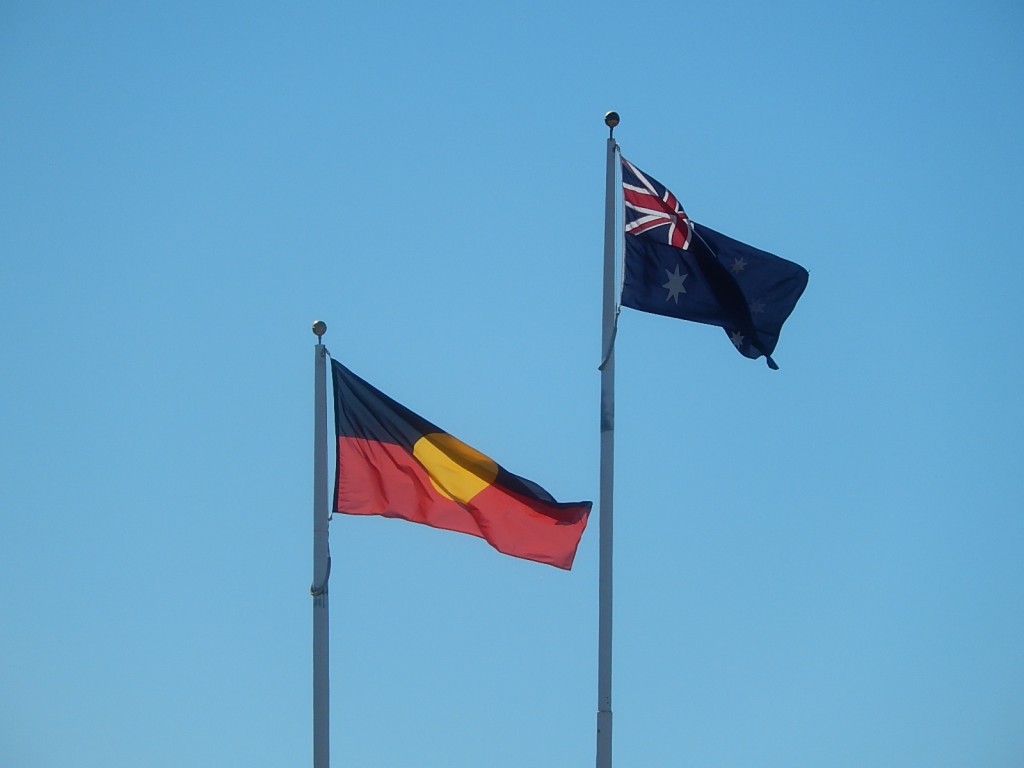 New issue of Australian Journalism Review is out now. It includes a bunch of texts from tens of scholars: for example eight articles and five book reviews. Here are just few tips:

Participatory online news journalism is the focus of the article by Debra Adams, of Queensland University of Technology. Study finds differences in the ways in which different news media give voice to the public, and ultimately in their approach to journalism’s role as the so-called fourth estate.

Kathryn Shine, of Curtin University in Perth, explores news coverage of education and especially the 2012 Gonski Review of school funding. According to the writer the coverage was highly political.

The full issue is available here. Abstracts are public.