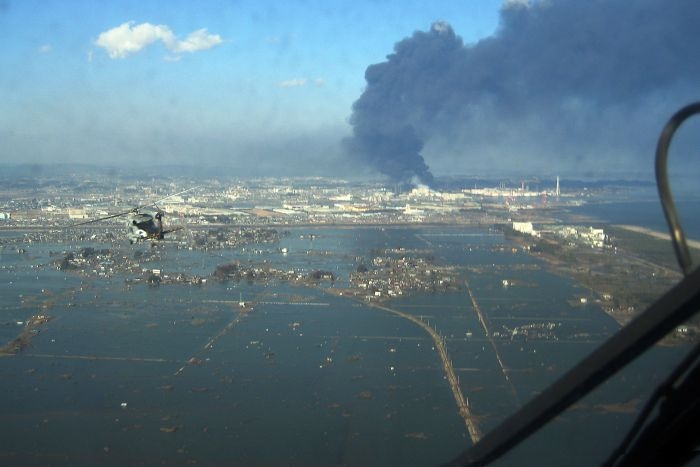 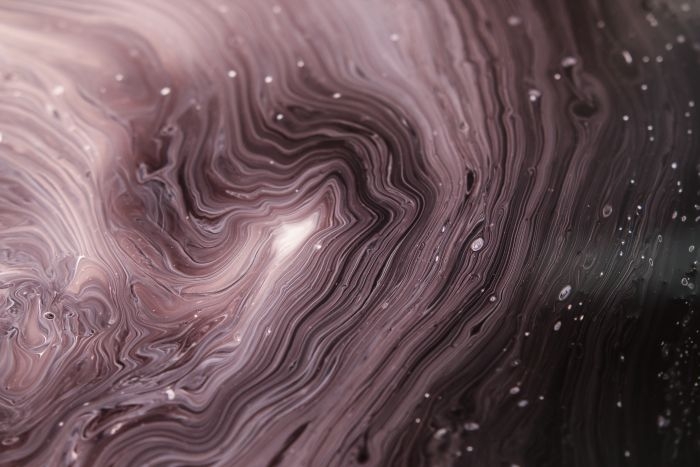 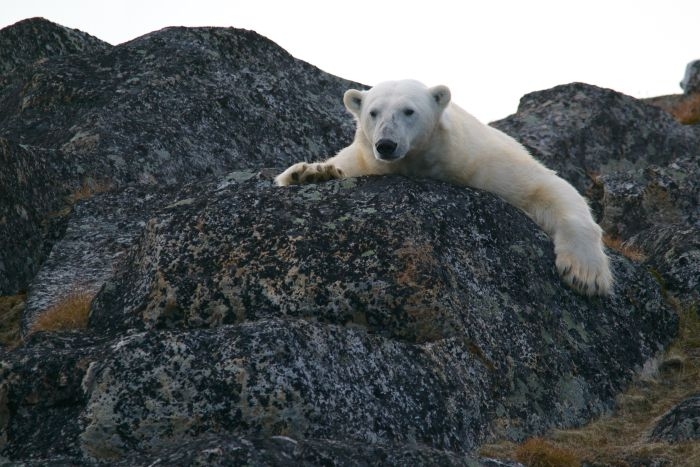 ARTICLE: Framing of climate change news has only limited effects to selective exposure

Framing of the stories plays only a limited role in driving exposure to climate change news, a new study finds. Lauren Feldman of Rutgers University and P. Sol Hart of the University of Michigan, conducted two news browsing experiments, testing six different climate change frames. The experiments were done with national samples of adults in … Continued 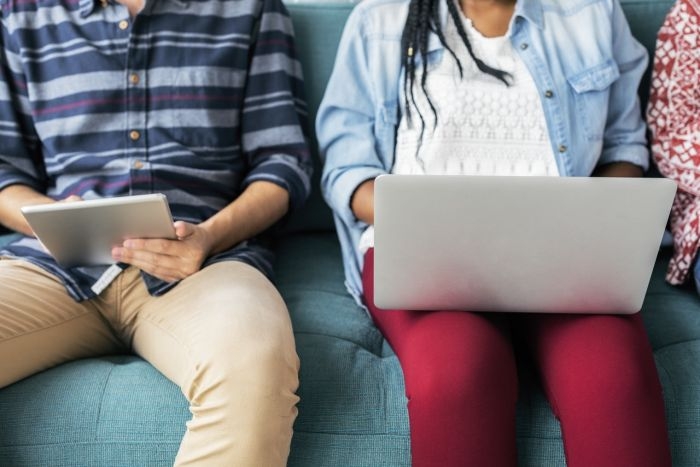 ARTICLE: Facebook use as a predictor of political knowledge

How does the use of Facebook connect to the level of people’s political knowledge? In a new study, researchers explored this relationship by analysing two representative datasets from the United States. One was a survey conducted by GfK Knowledge Networks in 2011-2012 and the other was secondary data based on a Pew Research Center survey … Continued 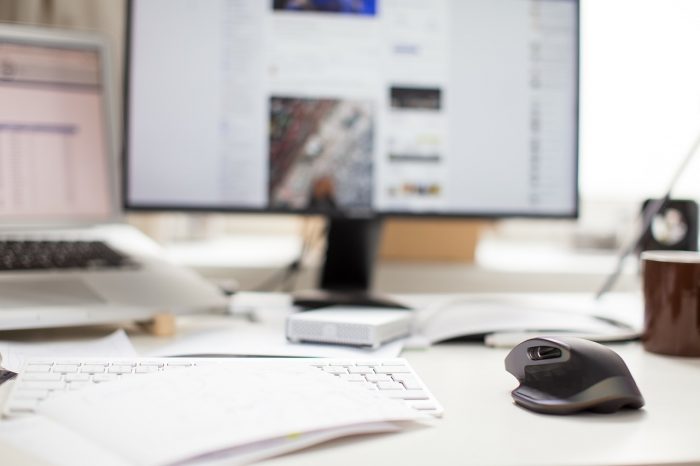 ARTICLE: Social media affects the journalistic process on “all levels”

How does social media affect contemporary journalism? Patrick Ferrucci, of University of Colorado-Boulder, put the question to 53 American digital journalists and interviewed them over their use of social media. The author analysed the answers through the hierarchy of influences model, coined by Pamela Shoemaker and Stephen Reese (1996). The hierarchy of influences consists of … Continued

ARTICLE: Non-opionated news tweets are most useful, but do not necessarily lead to engagement

How do news tweets affect Twitter users and what kind of tweets do they prefer? The authors of a new study examined how perceptions of news tweets differ based upon whether the tweets are opinionated or non-opinionated in tone and whether they focus on local or national issues. Researchers did an experiment with Chicago and … Continued 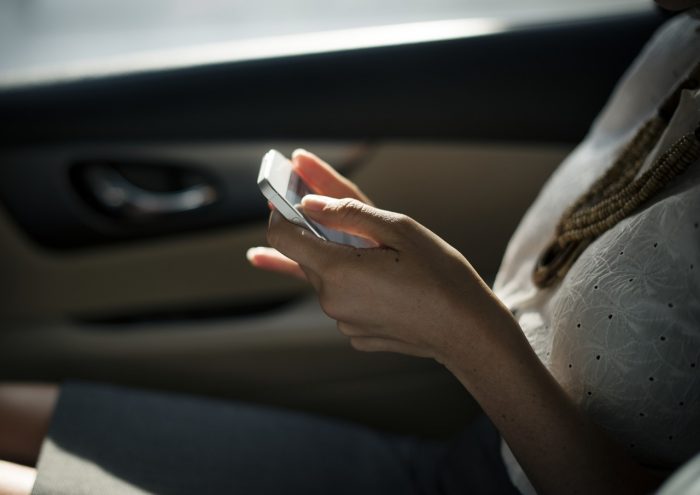 ARTICLE: Harassment of female journalists receives attention only when validated by men

How does feminist discourse penetrate the mainstream media in a “post-feminist” era? Dunja Antunovic, of Bradley University, investigated the question through a case study of the #MoreThanMean campaign. #MoreThanMean was a campaign launched in 2016 to highlight the abuse female sports journalists had to suffer on social media. At the campaign’s center was a video … Continued 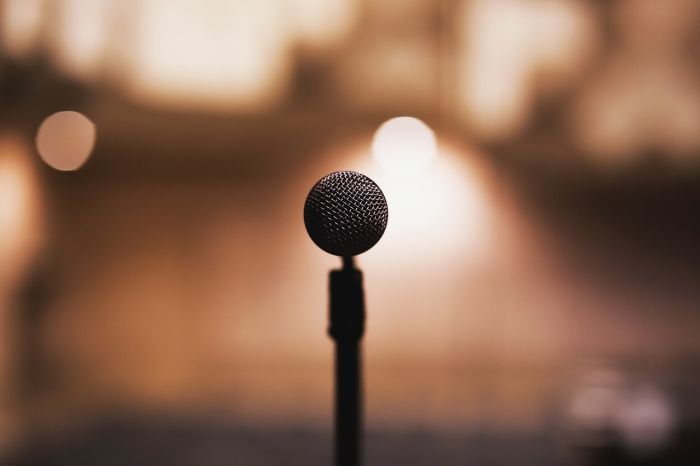