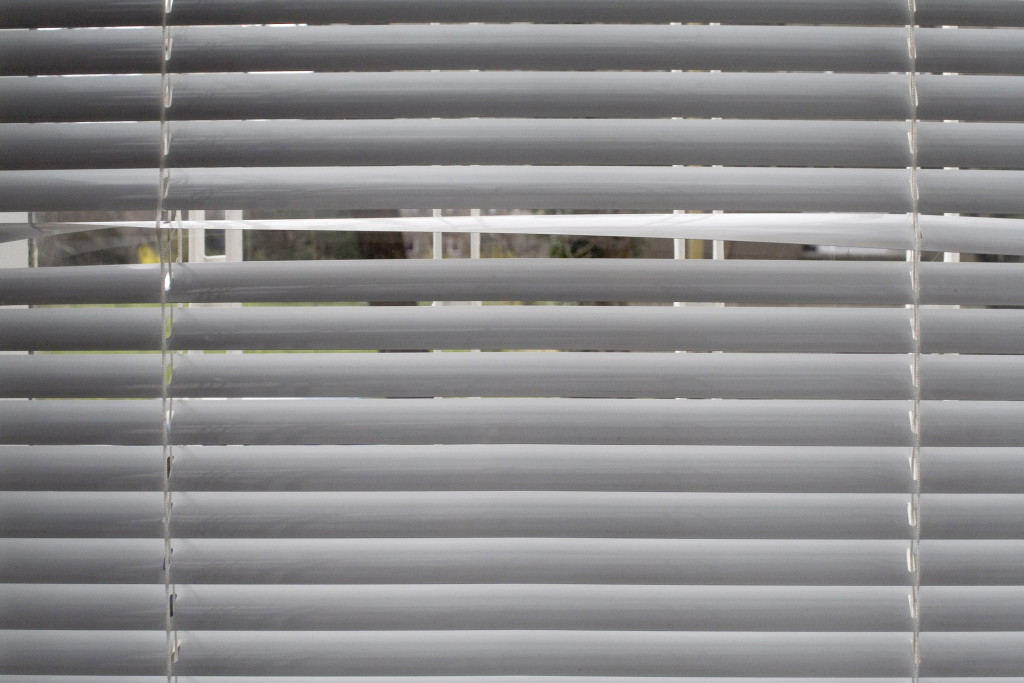 A special issue of the International Journal of Press/Politics has been published. Titled “News, Agenda-Building & Intelligence Agencies: Understanding Manipulation and Methodologies”, the publication delves into the relationship between journalism, spies and propaganda. Two of the issue’s articles, now published for the first time, are especially of interest in terms of European journalism scholarship.

Stephen Dorril, of University of Huddersfield, writes about the connections between UK journalists and the country’s secret service. Dorril investigated a spesific set of accusations originally published by a Soviet newspaper in 1968. After studying a host of publicly available sources, the author finds the Soviets’ claims to likely be truthful.

During the Cold War some British agents were recruited by their Soviet counterparts. These defectors would have been able to provide the KGB with accurate knowledge of the British secret service’s operations. According to the accusations, some British journalists were either controlled by the secret service, or even on its payroll.

Some of the details disclosed by the Soviet papers were later publicly confirmed by former British agents, the author found. All things considered, it appears that in this particular case the Soviet claims were based in reality, Dorril writes. For this reason, the accusations should be considered ‘propaganda’ instead of ‘disinformation’, he concludes.

Justin Schlosberg, of Birkbeck, University of London, presents a case study on the coverage of an arms deal between United Kingdom and Saudi Arabia. The deal was wrought with controversy, and was investigated for a long time. The ongoing investigation made the deal a British newsroom staple for over two decades. The story came to a conclusion, which the author finds suspiciously constructed.

The story began from a 1985 agreement over weapon exports to Saudi Arabia. Accusations of corruption soon emerged, and official investigation was opened – to be closed in 2006. It was publicly suspected, that British governmental bodies had intervened to allow a valuable sale of fighter planes to go through. The story was “closed” with the announcement of an out-of-court settlement, which “made no mention of corruption”.

Schlosberg analyzed the contents of various newscasts on four British television stations. While some programs offered some nuances of doubt, the vast majority of news bought in on the narrative offered to them – that of closure. This suggests a journalistic fixation on accountability, the author concludes. When offered a narrative of accountability performance, such as the 280 pound settlement, journalists are not likely to take a critical stance toward it, Schlosberg writes.