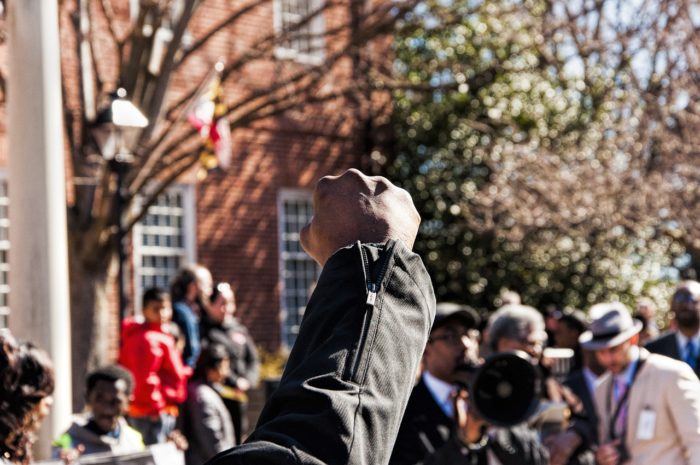 Different news have different effects on what kind of collective action minorities are willing to engage in, a team of researchers discovered. Muniba Saleem, Ian Hawkins and Jessica Roden, of University of Michigan, with Magdalena E. Wojcieszak, of University of California (author names not in original order), studied American Muslims and their reactions to US news coverage of them.

The researchers conducted two separate studies. First, a four-wave survey study showed that negative news coverage appeared to increase the participant’s feelings of “collective efficacy”, i.e. the belief that they have the means to improve Muslims’ status in the US. Interestingly, exposure to negative news did not have a statistically significant impact on the participants’ anger with the coverage – prompting Saleem and colleagues to conduct a second, experimental study.

In the second study, participants read one of three news stories: one that discussed American Muslims as a terrorist threat, one that depicted them as contributors to the society, or one that weighed both perspectives. Afterwards they were asked to assess the accuracy of the story, their anger, collective efficacy, and willingness to either normative action (e.g. a demonstration) or “non-normative” action (e.g. violent protest).

Those Muslims who read the positive news article and saw it as accurate became angry and willing to take normative action. This might be the result of a feeling of being unfairly ostracized, the authors suggest. If the news seem to accurately depict Muslims as contributing members of society, experiences of exclusion might empower them to demand more fair treatment.

Conversely, news that were negative and seen as accurate had the opposite effect. They made participants feel less angry, more powerless and less willing to take normative action. Instead, these participants displayed increased willingness to non-normative action, e.g. violence. This might be the result of internalizing a pariah role, Muslims accepting themselves as the terrorists they are depicted as, Saleem and others propose.

The article “When and How Negative News Coverage Empowers Collective Action in Minorities” was published by the journal Communication Research. It is available online on the publisher’s website (abstract free).