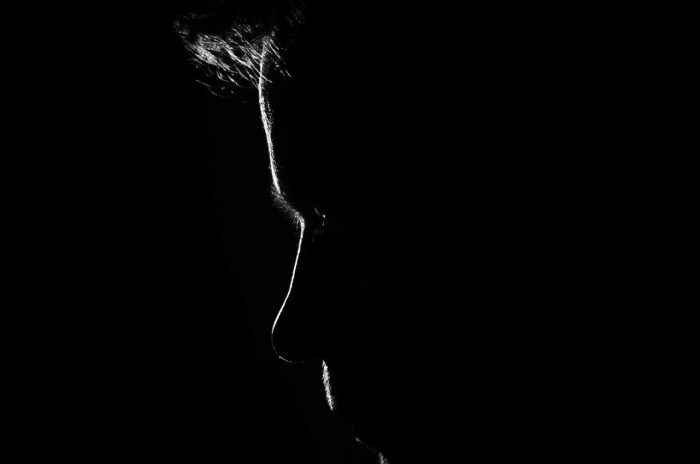 Mainstream news media can contribute to the radicalization of Muslims into violent Islamists, write Philip Baugut and Katharina Neumann, both of the Ludwig Maximilian University of Munich. They interviewed 34 Islamist prisoners and 10 former Islamists over how media and online propaganda had affected their radicalization.

Online propaganda by Islamist preachers often derides the Western way of life and depicts it -and Western people- as enemies of all Muslims. To this end, they make use of mainstream media. One of the former Islamists preachers, interviewed by Baugut and Neumann, described going through populist media in order to find articles that misrepresented Islam and Muslims to show as proof of the Westerners’ hostility. Using such media to represent all Western media makes Muslims “feel discriminated against and excluded”, the interviewee explained.

Even well-meaning media can be used for Islamist propaganda, Baugut and Neumann found. Their descriptions of the rise of right-wing populism and anti-Muslim sentiments are also used as proof of the danger Muslims are in. Reporting on such issues should be more “factual and sober” rather than “dramatic”, the authors note.

Media can also help de-radicalize budding Islamists. Well-informed news stories that deal with Islamists and terrorists, but do not brand all Muslims as such, had made the interviewees doubt the validity of the preachers’ claims. For this reason it is common for Islamist preachers to instruct their recruits not to consume news without supervision. Journalists, on the other hand, should try and make such matter-of-fact reporting the standard, Baugut and Neumann propose.

The article “Online news media and propaganda influence on radicalized individuals” was published by the journal New Media & Society. It is available online on the publisher’s website (abstract free).