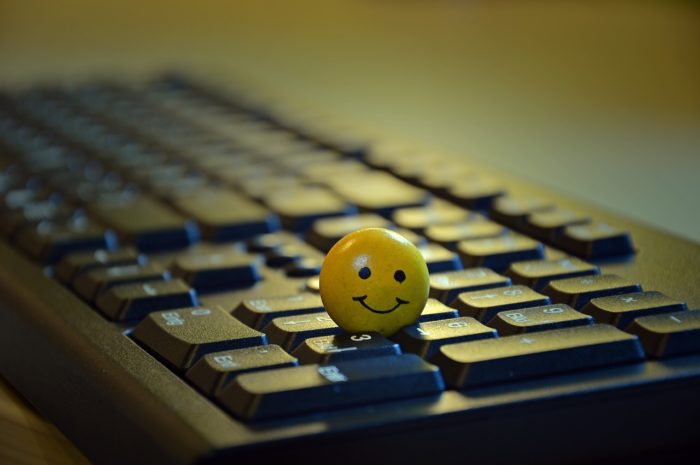 Only a minority (14.7 per cent) of the users of Russian social media website VKontakte follow a news page. Aleksandra Urman, of University of Bern, conducted a network analysis on over 55 000 VKontakte accounts and nearly 33 000 pages with at least 10 followers.

The network analysis revealed six distinctive user communities. For example, one community revolves around cars, technology, men’s fashion and “gangsta style”, another focuses on women’s fashion, cooking, children and “motherhood”. Only one of the communities was marked by an interest of opposition-leaning news outlets, while following government-aligned pages was spread among all other communities.

Urman also analysed the user-base according to their news source-preference alone. While active news followers were few, they were highly polarized into three groups: the pro-opposition, pro-government, and entertainment news. There is still potential to bridge these divides, the author suggests: since almost all VKontakte-users follow humour pages, it could be used to bring together politically discordant audiences.

The article “News Consumption of Russian Vkontakte Users: Polarization and News Avoidance” was published by the International Journal of Communication. It is available online on the publisher’s website (open access).