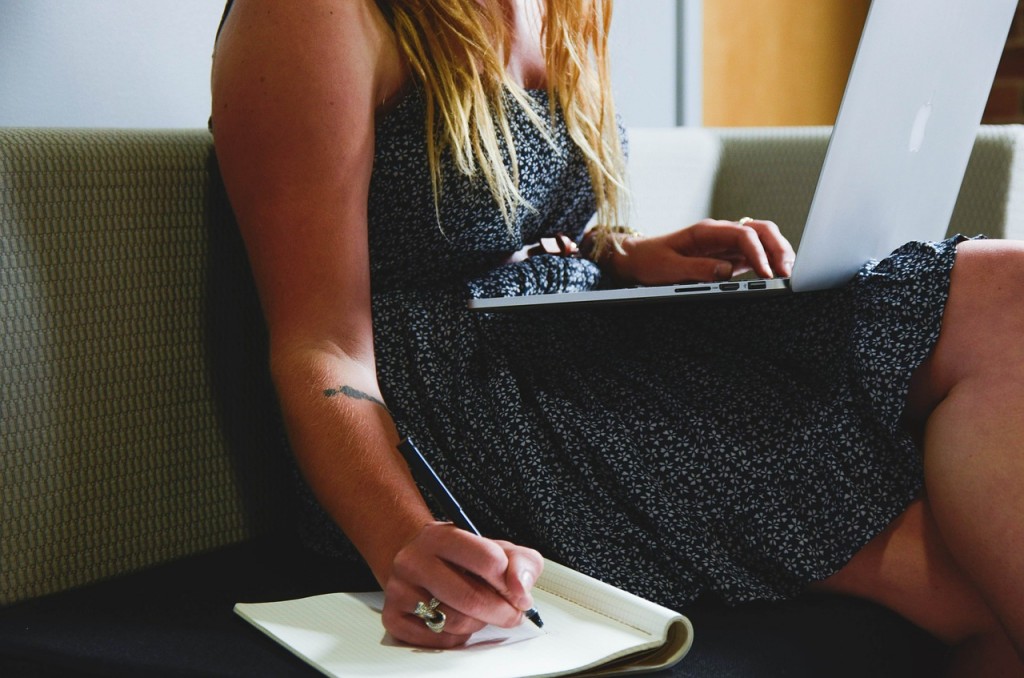 Women do not appear enough on UK news and current affairs programs, states the House of Lords Communications Committee. Despite some efforts by broadcasters, the numbers of women as both journalists and as interviewed experts are not proportional to their percentage of the population. The committee also reports allegations of sexist bullying in the news industry.

The committee suggests some of these discrepancies are explained by domestic reasons: as women still are often responsible for common household duties and childcare, they are unable to take on the time-consuming and responsive tasks of a first-line journalist. The committee urges broadcasters to take action to actively monitor and pursue gender balance.

A summary of the report can be read and the entire document freely accessed here.