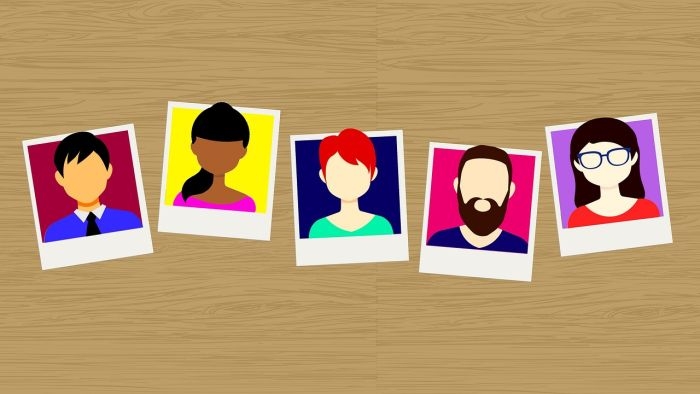 The new report by the U.S.-based organization The Women’s Media Center examined where women journalists of color are in legacy print, radio, TV and digital news. The industry studies on gender and race used in the report were released last year by the American Society of News Editors and the Radio Television Digital News Association. It features interviews from many journalism professionals.

Women of color represent about 8% of print newsroom staff, 13% of local TV news staff and 6% of local radio staff in the United States.

Women are more than half of the population in the US and people of color nearly 40%. “But you wouldn’t know this from our media — because U.S. media does not look like, sound like, or reflect the diversity and experience of more than half the population”, Julie Burton comments on the issue.

“One  productive step forward would be for media companies to be transparent and release employment numbers by gender, race, and position”, the report urges. The increased transparency would allow better tracking of progress on the topic. The report also gives various other advice in a roadmap for news organizations.

The report “The status of women of color in the U.S. news media 2018” was written by Katti Gray, and is is freely available online.