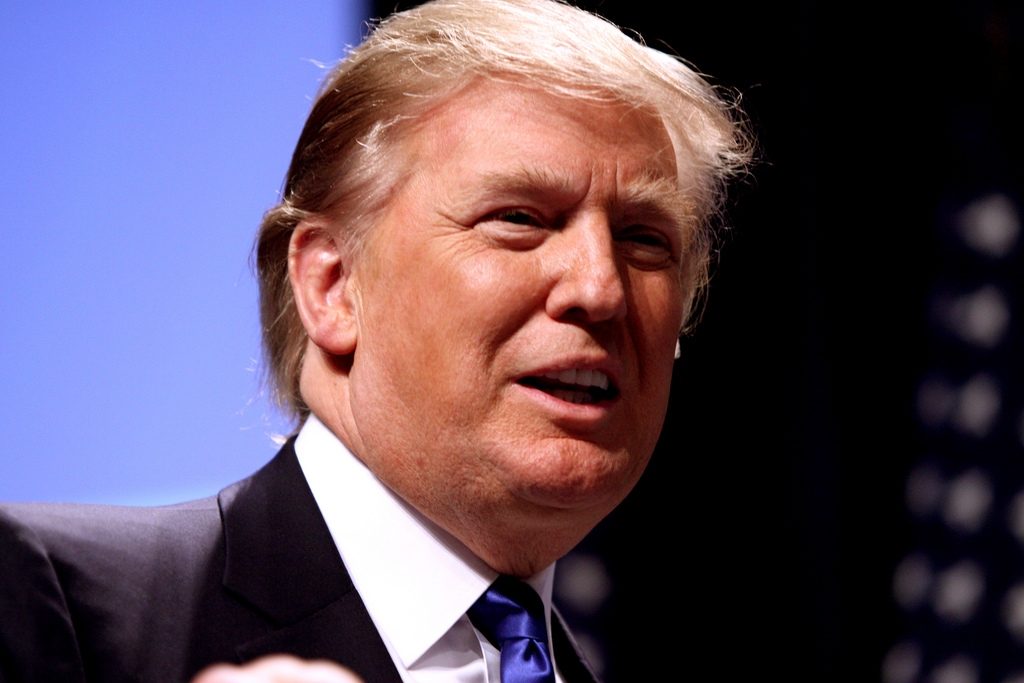 A new report called “US Election Analysis 2016: Media, Voters and the Campaign” is now published. The report is edited by Darren Lilleker, Einar Thorsen, Daniel Jackson and Anastasia Veneti and it features 83 contributions from 90 academics and emerging scholars across the world. There are eight sections that cover themes such as media, campaign and policy.

There are many interesting texts for journalism enthusiasts as well. For example Jay Rosen, of New York University, writes about journalism and the illusion of innocence: “Reporting the news and serving readers are first principles in journalism — But protecting against criticism is not like that at all.”

The full report is available for download here. And it’s free!