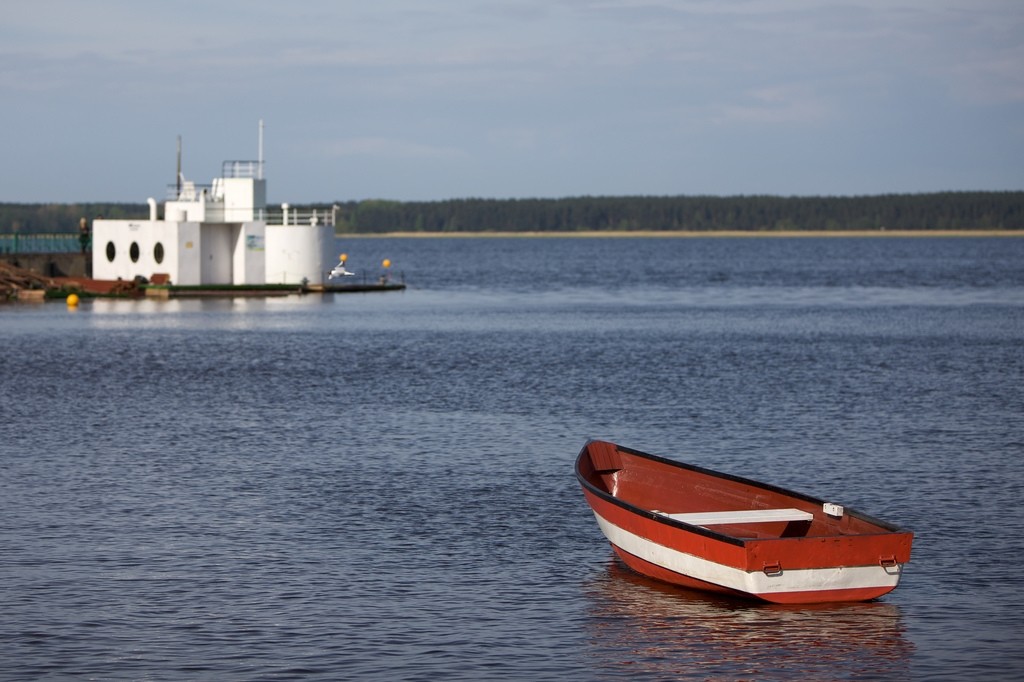 Newly published report by researchers of Cardiff University’s Journalism School explores the press coverage of refugee and migrant crisis in different European countries. Researchers analysed thousands of articles written in 2014 and early 2015. They found major differences between countries, for example in terms of the sources journalists used and the language they employed.

Researchers found that Britain’s right-wing press is the most polarised and aggressive in reporting on Europe’s ‘migrant’ crisis. To conclude, very little reporting focused on the positive contributions that refugees and migrants could make.