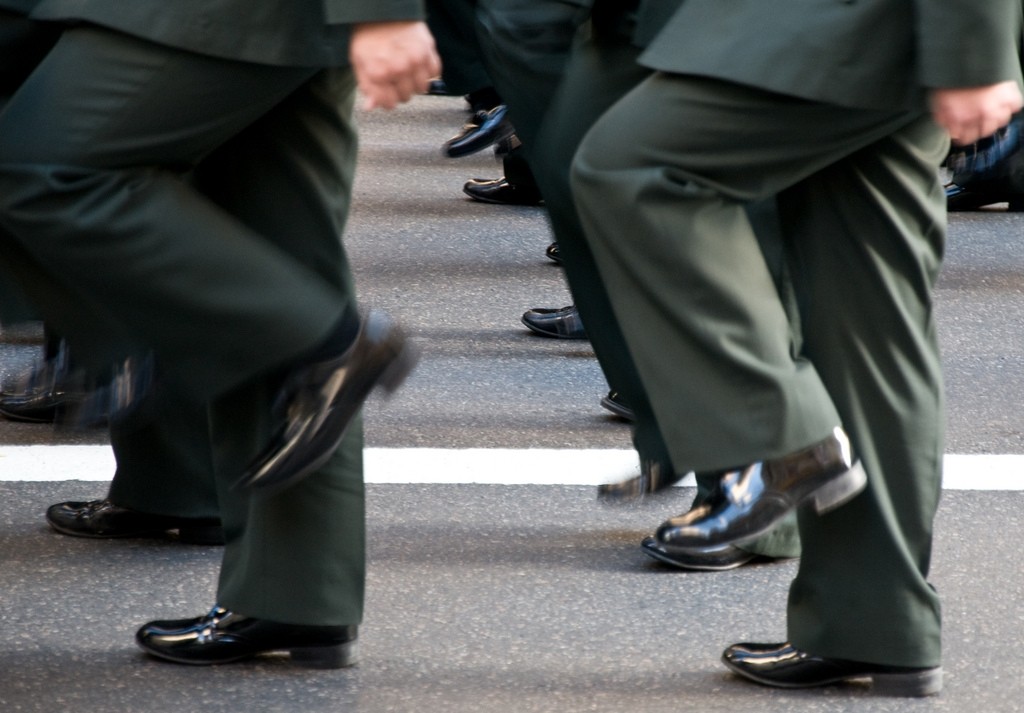 Most (94 per cent) of UK journalists are white, while the proportion of ethnic minorities in the country’s population would warrant for higher representation, a recent study reveals. 700 British journalists were surveyed over their background and current professional status.

While men are only slightly overrepresented compared to women (55 to 45 per cent), men also enjoy, on average, higher salaries and faster promotion. In recent years more women than men enter the profession, the study notes.

The results of the study were presented by Neil Thurman, of City University London, at the Guardian Changing Media Summit last week. The full study is yet to be released, but Thurman’s presentation was summarized by journalism.co.uk. More details of the study are available on journalism.co.uk‘s website.