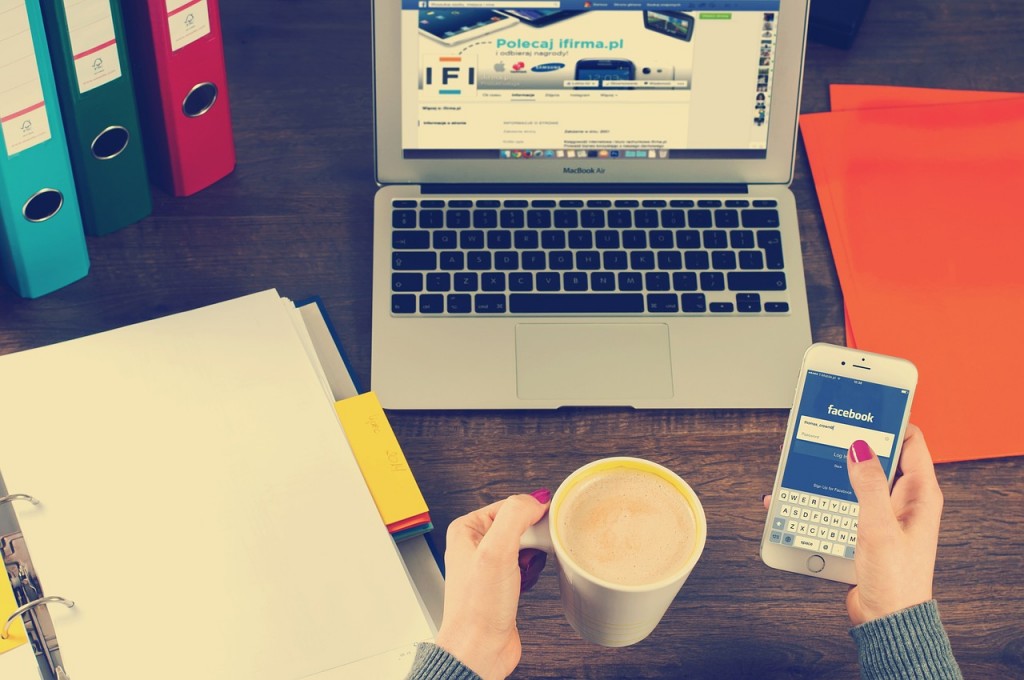 The percentage of UK journalists stating they can’t do their job without social media has increased from last year, a recent survey reveals. At the same time, however, the number of journalists who use social media over four hours per day has declined. The results come from an annual survey by software and media analytics company Cision and Cantebury Christ Church University.

In other findings the study lists the most important social media platforms to UK journalists: Twitter is number one, Facebook second and Google+ third. Social media is mostly used to promote one’s work. Additionally, journalists see public relations professionals as their “most important sources”, the survey claims.

The entire report can be downloaded free of charge here. Journalism.co.uk was first to tell of the report, and its original story can be read here.