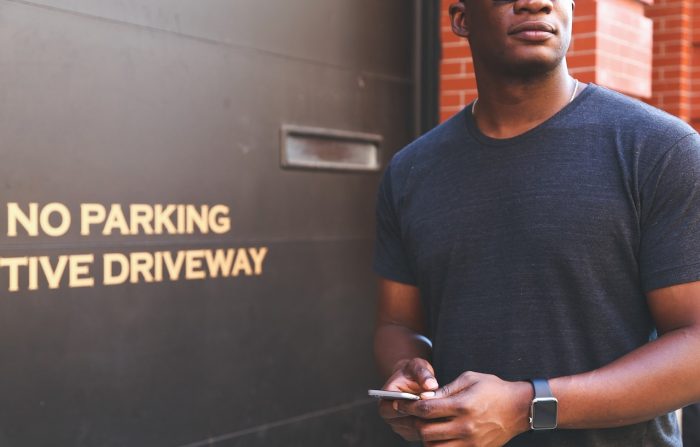 How do different subcultures interact with, and react to, mainstream journalism on Twitter? A team of American researchers investigated the matter through three American Twitter-spheres: “Black”, “Feminist” and “Asian-American Twitter”.

The researchers analysed over 44 million Twitter messages which bore certain subculture-related hashtags, e.g. #blacklivesmatter, #girlslikeus and #freshofftheboat, respectively. In addition, 45 people were interviewed – both participants to the sub-cultures and journalists that covered them.

The sample contained relatively few references to mainstream news, 9.1 per cent of all tweets in the sample. More strikingly, only a tiny margin of the tweets were retweets of news organisations’ or journalists’ messages (0.1 per cent). This suggests most participants in these subcultures prefer to interact with mainstream news through a trusted intermediary – a member of their community who selects the news to highlight.

The ten most referenced Twitter accounts within all three subcultures were something other than mainstream news media. Within Black Twitter, the most frequently mentioned account was that of Paul Joseph Watson, who works for the controversial Infowars.com website. Feminist Twitter mentioned most frequently the account of actress Emma Watson, and Asian Twitter that of the television comedy series Fresh off the Boat.

The interviews, especially with participants to the respective subcultures, were enlightening, the researchers write. Journalists’ engagement with and representations of the subcultures are often superficial, even misguided, the interviewees said. The researchers thus suggest journalists immerse themselves more deeply into the subcultures – rather than merely lifting individual Twitter messages to be published within a news story.