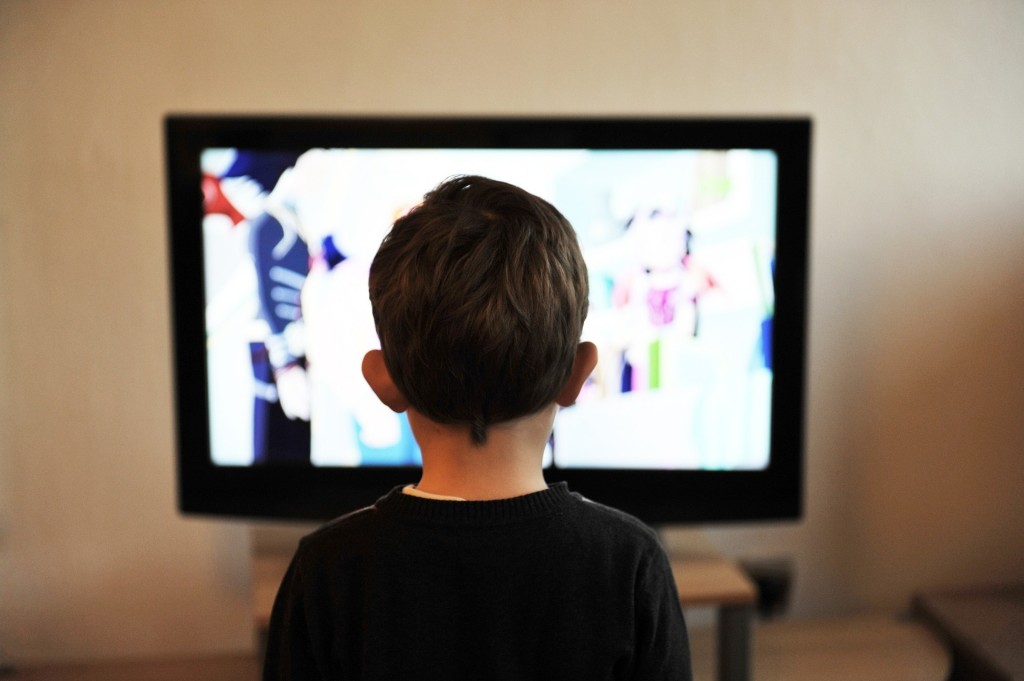 Traditional media, and broadcast media in particular, was most influential during the 2015 general elections in the United Kingdom, writes Colin Byrne, of the public relations company Weber Shandwick. The elections were anticipated to be the first, true ‘social media elections’, and media companies were geared to deliver just that, Byrne writes.

In his report, published by the Reuters Institute for the Study of Journalism, Byrne looks at ten cases of social media engagement attempts by media companies and evaluates their success. The author arrives at the conclusion that social media was not as crucial in shaping the 2015 elections as it was expected to be. Increased attention to social media did complement traditional media coverage, but it was unable to take young voters by storm, Byrne concludes.

The report, Getting Engaged?, is available freely online.