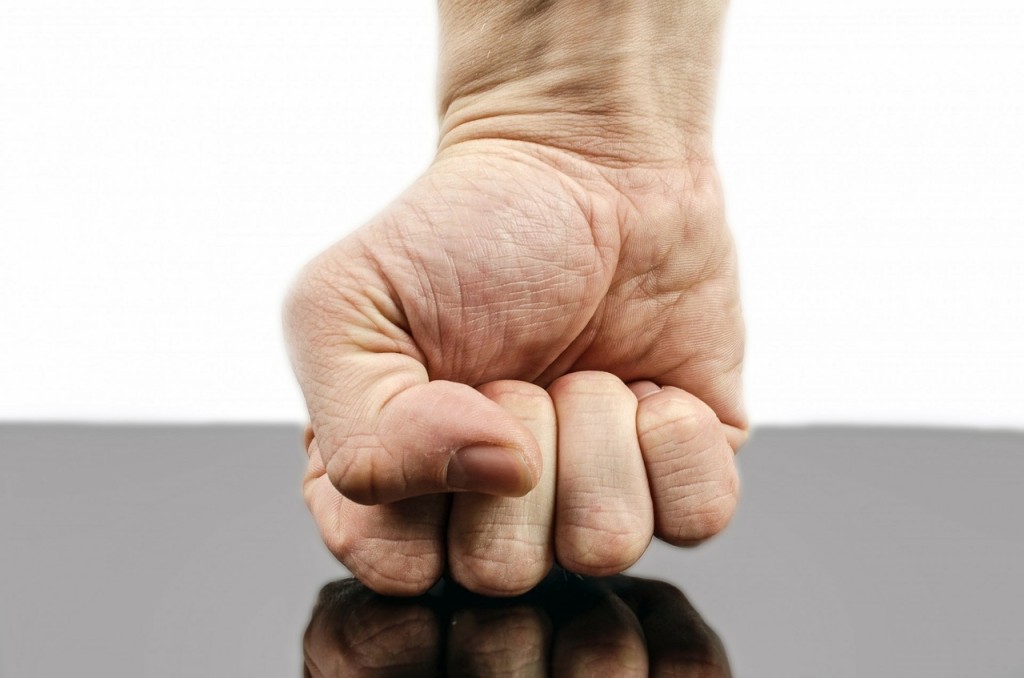 Journalists in South-East Europe come frequently under duress, writes Eugenia Siapera, of Dublin City University. The result is based on a series of journalists’ interviews in Bulgaria, Croatia, Cyprus, Greece, Italy, Macedonia, Montenegro, Romania, Serbia, Slovenia, and Turkey. The report composed by Siapera is a part of a larger project concerned with designing a safety net for journalists.

Most of the interviewed journalists, who spoke on the condition of anonymity, reported some forms of abuse. According to the journalists’, threats take a broad range of forms from indirect pressure by media owners to straightforward threats of violence from criminal organizations. The author recognizes several conditions under which the threats prevail, for example weak unions, political corruption and ethnic tensions.

The entire report can be freely accessed online here. Further information about the broader project on safety net for European journalists can be read here.