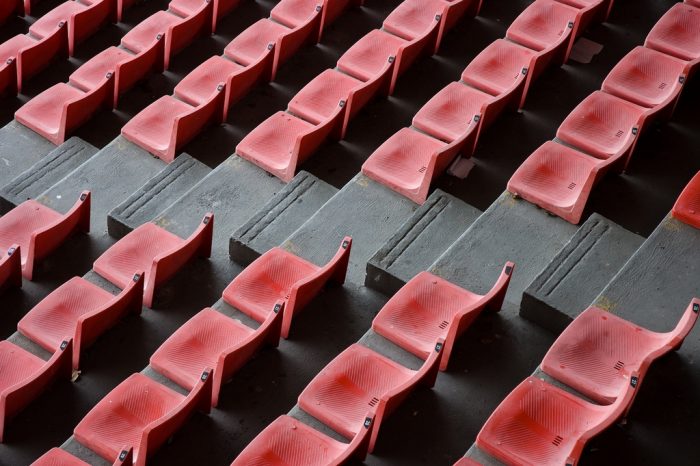 American adults’ views on the media are split sharply according to which major party they support, a recent Pew Research Center report states. The findings are based on a nation-wide survey, done annually since 1985. This year’s report is authored by Michael Barthell and Amy Mitchell.

The most dramatic divergence has happened in what Americans think about the relationship between political power and the media. Since 2011, most Democrats and Republicans have agreed on that news organisations are “keeping political leaders from doing things that should not be done”. In 2017, however, Republicans’ belief in this claim plummeted, while Democrats’ support of media’s “watchdog role” further increased.

The support for media’s watchdog role has fluctuated before, often according to which party is in power. Democrats were most skeptical in 1998, during the presidency of Bill Clinton. For Republicans, the previous low-point was 2003 when George W. Bush was president. However, the issue has never been as divisive: Democrats have never been more supportive (77 per cent agree) and Republicans never as dismissive (58 per cent disagrees) of the claim.

The report also highlights other partisan issues. For example, most Americans agree that news organisations favor one political side, but Republicans are more convinced of this bias than Democrats (87 versus 53 per cent). Furthermore, Democrats’ perception of bias dropped from last year, while Republicans’ increased.

Similarly, only a minority of Americans trust the information they get from news organisations “a lot” – but Democrats are more trusting than Republicans (34 per cent versus 11 per cent). Again, Democrats’ trust in news is on the rise while Republicans’ on the decline.

The report “Americans’ Attitudes About the News Media Deeply Divided Along Partisan Lines” is freely available on the Pew Center’s website.