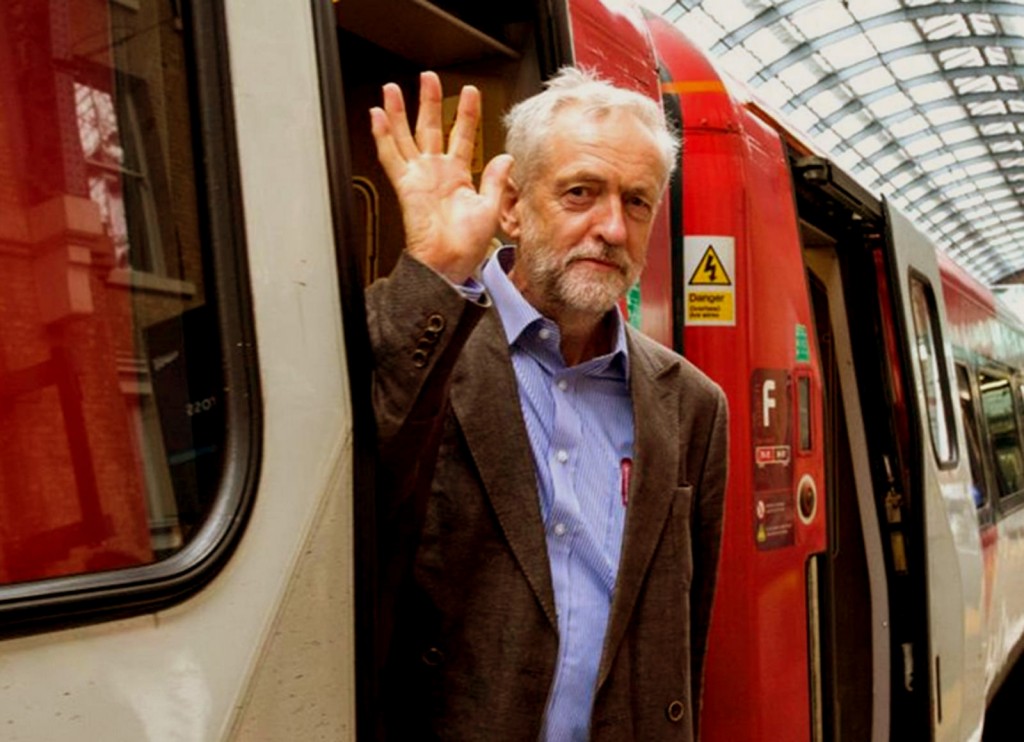 New LSE report called Journalistic representations of Jeremy Corbyn in the British press: From watchdog to attackdog by Bart Cammaerts, Brooks DeCillia, João Carlos Magalhães, Cesar Jimenez-Martinez, all of London School of Economics and Political Science, has been published. The report analyses of the media representations of the rise of Labour leader Jeremy Corbyn. The sample includes articles from 8 national newspapers between 1 September and 1 November 2015.

The analysis shows that Corbyn was deligitimated as a political actor from the very beginning and even more after he was elected as party leader. The process of deligitimation occurred through lack of or distortion of voice, through ridicule, scorn and personal attacks and through association, mainly with terrorism. More than 50 per cent of news reporting about Corbyn was critical or “blatantly antagonistic”.

Report claim this raises ethical questions regarding the role of the media in a democracy. Authors argue that when media starts to undermine legitimate political voices that dare to contest the current status quo, then it is not democracy that is served.