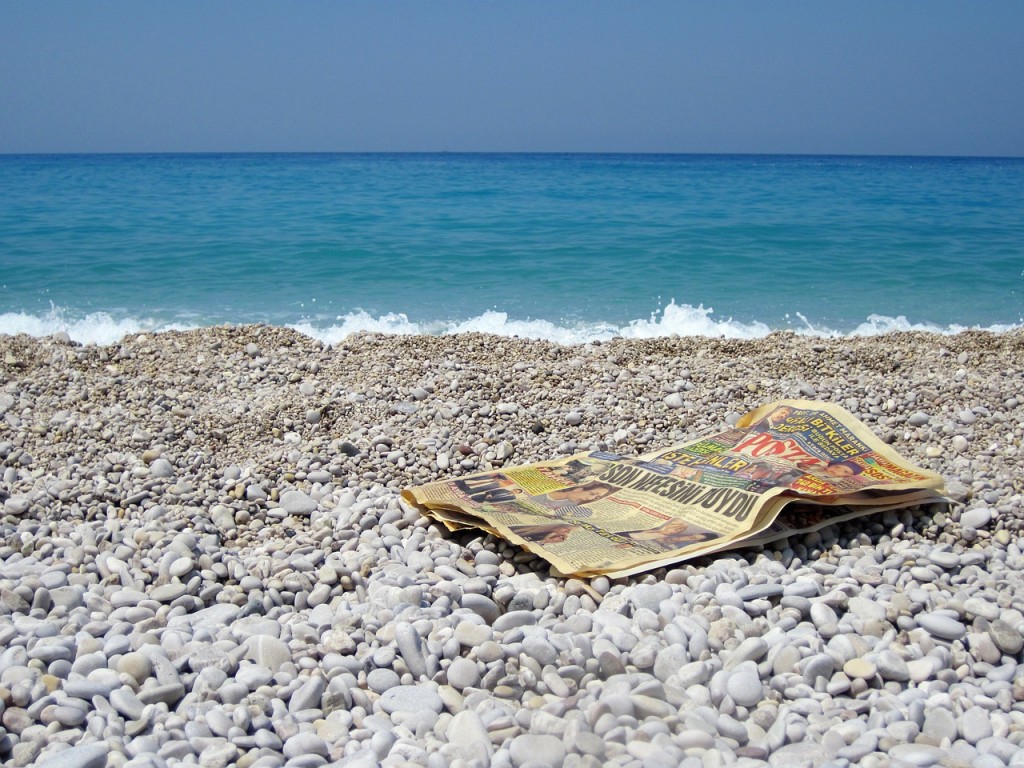 Overall trust in the world is in decline, shows a recent study by public relations company Edelman. According to the annual report, trust in media is in decline in most of the surveyed countries. Especially the role of newspapers seems to be on the brink of insignificance: they are the primary source of information only to a minority of people, still down from previous years.

In terms of trust, online search engines have overcome traditional media. According to the survey, online media is now the most used (compared to newspapers and television) type of media for accessing general information and for validating information gotten elsewhere. For breaking news, online is tied with television while newspapers is the underdog in each category.

The Edelman Trust Barometer is an annual, global survey covering 27 countries. A summary of its results can be browsed online here.