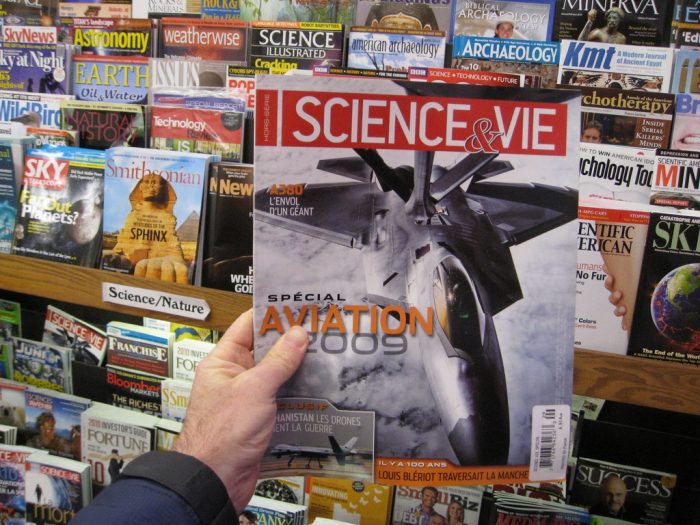 Majority of Americans believe journalists, rather than scientists themselves, are responsible for the problems in science news. The result comes from a survey of over 4 000 US adults, conducted by the Pew Research Center.

Overall, 57 per cent of the respondents still think the news media is “doing a good job” reporting on science. The problems that do exist are overwhelmingly attributed to the reporters: 73 per cent believe “the bigger problem” is the way science is covered, while 24 per cent point their blame at the way scientists report their findings.

The study asked the respondents to identify particular problems. On the scholarly side, the biggest issue was seen to be the amount of research publications, which makes it difficult to distinguish high quality research from the rest. Media’s worst sin is that they publish findings “that may not hold up”. The respondents also found fault in themselves, criticizing the public’s lack of knowledge and ability to understand new findings.

The survey also asked about the respondents’ science news consumption. Most get their science news through general news media, while a small number seek out niche sources such as science magazines or museums. Overall, 17 per cent of the population appears to be “active consumers” of science news, while “casuals” (32 per cent) and the “uninterested” (49 per cent) make up the rest.

The report “Science News and Information Today” was published by the Pew Research Center, and it is freely available on their website (open access).